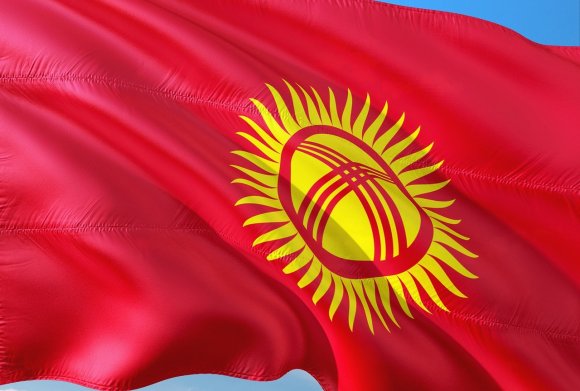 Get to know the Stans: Tajikistan

As one of the smallest countries in Central Asia, the former Soviet state of Kyrgyzstan is home to about six million inhabitants. It is bordered by Kazakhstan to the north, China to the east, Tajikistan to the south-west and Uzbekistan to the west and south-west.

The rugged country’s history spans some 2,000 years, encompassing a variety of cultures and empires. It formed a central part of the important Silk Road trading route in the Middle Ages connecting east to west.

Osh Airport, which recently completed the extension of its runway so it can handle Boeing 767-300, 737-800 and Airbus A320 aircraft, is the second largest, accounting for 35.5 percent of departure seats last year.

Issyk-Kul International Airport near Tamchy in the north-east of Kyrgyzstan is by far the smallest of the three. It offered just 0.32 percent of all the country’s departure seats in 2018.

Together the airports offered a combined 1.88 million departure seats last year, down 24 percent on the previous 12 months. The sharp drop followed growth of 6.3 percent in 2017 and 3.2 percent in 2016.

Kyrgyzstan’s two largest airlines - low-cost carrier Air Manas and Avia Traffic Company, both of which are based in Bishkek - accounted for 22.6 percent and 15 percent of all departure seats from the country in 2018 respectively.

However, the two carriers reduced their scheduled capacity in the market. The number of departure seats from Kyrgyzstan offered by Air Manas, which is 49 percent owned by Turkey’s Pegasus Airlines, reduced by 28 percent to 424,641 seats, while Avia Traffic Company offered 44.7 percent fewer seats at 282,064.

Russian carrier Ural Airlines was the third largest airline in the landlocked country in 2018, with a 13.9 percent capacity share of all departure seats.

Russia is the biggest international market from Kyrgyzstan, with a 60.6 percent capacity share of all departure seats in 2018. Turkey is second on 15.5 percent and Kazakhstan third on 5.9 percent. United Arab Emirates (5.2 percent) and China (3.9 percent) complete the top five. In total, Kyrgyzstan was connected to ten countries in 2018.

Since 2006, Kyrgyzstan has been on the European Union’s list of prohibited countries for the certification of airlines. This means that its 13 airlines are banned from operating services to the European Union.

However, the country has been working to improve safety and security. In 2017, it signed a Memorandum of Understanding with the International Air Transport Association to cooperate on areas including airport infrastructure; implementing new technologies; and improving the quality of training.

The Kyrgyz president Sooronbay Zheenbekov has also been pushing to improve connectivity and liberalise its market. In January 2019, he approved amendments to the country’s air code in respect to fifth-freedom traffic rights.

The government will now unilaterally grant fifth-freedom rights to all countries that have expressed a desire to make international flights to Kyrgyzstan.

“It is assumed that this will contribute to the opening of new flights and a gradual increase in passenger traffic, which will positively affect both the Kyrgyz economy and the development of the domestic tourism industry,” a statement from the government said.

“Intercontinental transit traffic will increase the investment attractiveness of the Kyrgyz Republic, which will facilitate the establishment of air links with other countries and, as a result, will significantly affect the increase in tourist flow.”