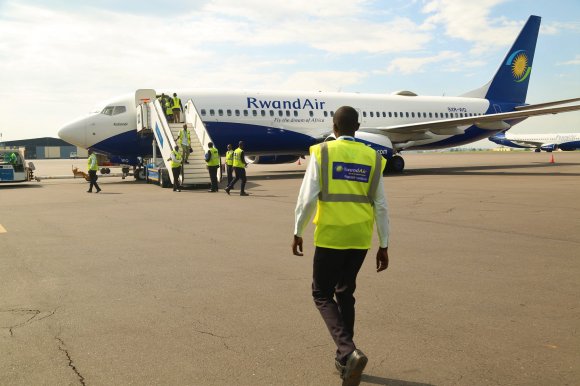 RwandAir will begin flying to Guangzhou, the provincial capital of Guangdong and the third largest city in China, from 18 June 2019.

As first reported by Airlineroute, Guangzhou will be tagged to the existing Mumbai route and will be operated by Airbus A330 aircraft. The service will be three times a week on Tuesdays, Thursdays and Saturdays.

“With the increasing volume of trade between African countries and China, the need to meet the high demand of businessmen and traders travelling between Africa and Guangzhou is strongly felt,” said Yvonne Manzi Makolo, chief executive of RwandAir.

“This new route will open new business opportunities and also increase our passenger and cargo traffic.”

Guangzhou will be RwandAir’s second destination in Asia following Mumbai, which has been operational since April 2017. This new route will extend the airline’s network to 28 destinations.

The news comes a week after South African Airways confirmed plans to open direct flights between Johannesburg and Guangzhou.

The carrier is to operate a three-weekly service between the two destinations using Airbus A340-300 aircraft. It will start on 18 September 2019.