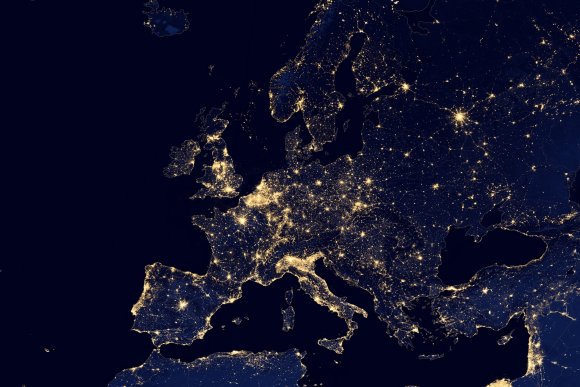 The research looked at the airport and city pairs served by the highest number of airlines during the peak summer season, in this case the week beginning 5 August 2019.

It found that the most-competitive airport pair is Stockholm Arlanda - Antalya, which is operated by eight carriers. According to OAG Schedules Analyser, two airlines flying the route are low-cost and six are mainline.

A further seven airport pairs each have seven airlines offering services. Antalya features in two of them, to Düsseldorf Airport and Stuttgart Airport, while three others in the seven are ‘summer sun’ routes. They are Dusseldorf - Heraklion, Munich - Palma de Mallorca and Stockholm - Chania.

Airport pairs in Europe by the highest number of airlines (w/c 5 August 2019):

Looking at the most-competitive city pairs in Europe for the same week in August 2019, Moscow features prominently.

The domestic route between Moscow and Sochi (AER) has a total of 12 different carriers serving the market across a combined 267 flights. Five airlines serve DME-AER, four serve VKO-AER and three serve SVO-AER.

The next three most-competitive city pairs by number of carriers are also Russian domestic routes to/from Moscow. The OAG data shows Moscow - Mineralnye Vody is served by ten different carriers, while Moscow - St Petersburg and Moscow - Krasnodar each have nine serving the market.

A further five city pairs are served by eight airlines, three of which involve Moscow (to Antalya, Anapa and Ufa). The only two which do not are Paris - New York and Stockholm - Antalya.

City pairs in Europe by the highest number of airlines (w/c 5 August 2019):