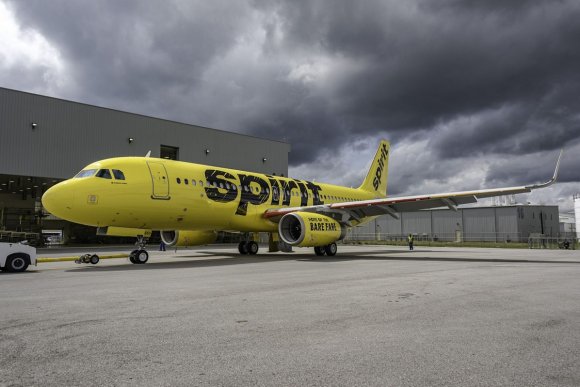 US low-cost carrier Spirit Airlines is expanding its service to Nashville in Tennessee, with the launch of six new year-round routes from 10 October 2019.

“Nashville is one of the fastest growing cities in the country and has a lot to offer,” Spirit chief executive Ted Christie said.

“From the best live entertainment and family-friendly attractions to a robust food and craft beer scene, there is something for everyone. We’re equally excited to bring our new Nashville-area guests to great destinations throughout the US, Latin America and the Caribbean.”

According to data from OAG Schedules Analyser, Spirit will face competition on all six new routes.

Baltimore/Washington has a six-weekly Southwest service; Fort Lauderdale is served by Southwest and JetBlue, four- and two-weekly respectively; and New Orleans has four times per week Southwest flights.