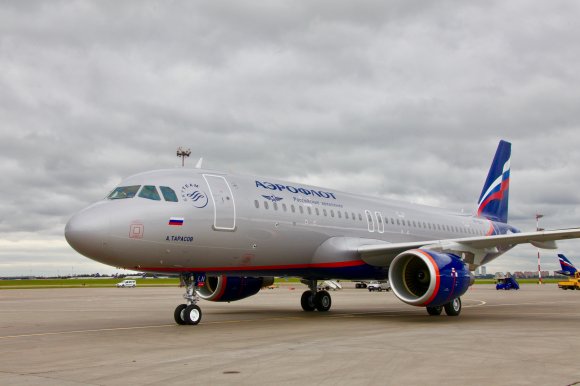 Nine months after signing a Memorandum of Understanding (MoU) to expand their cooperation, SkyTeam partners Aeroflot and Vietnam Airlines have unveiled plans to begin codesharing on 11 routes.

The move comes as capacity between Russia and Vietnam is this year set to top one million available seats for the first time ever, a rise of about 50 percent compared with the 2018 calendar year.

The two airlines first revealed plans to deepen their cooperation in September 2018 and create a “solid and mutually beneficial partnership”.

The first phase involves the codeshare, as well as Vietnam Airlines switching its Moscow operations from Domodedovo (DME) to Sheremetyevo (SVO) in order to better align with Aeroflot. This will happen on 2 July 2019.

The strengthening of ties between the flag carriers takes place at a time when the two countries are celebrating the Vietnam Year in Russia and Russia Year in Vietnam during 2019-20.

According to figures from Vietnam’s Ministry of Planning and Investment, trade between Vietnam and Russia reached $4.57bn in 2018, up 28.6 percent year-on-year. This was partly thanks to the enforcement of the free trade agreement between Vietnam and the Eurasian Economic Union.

International visitor arrivals to Vietnam from Russia are also on the rise. Vietnam's General Statistics Office reported that 606,637 Russian tourists visited the country in 2018, an increase of 5.7 percent compared with the previous 12 months. Russia is now Vietnam’s sixth-largest international inbound market.

The spike in arrivals from Russia is supported by a large increase in scheduled airline capacity.

The rise is being predominantly being fuelled by Azur Air, Nord Wind and Pegas Fly entering the market.