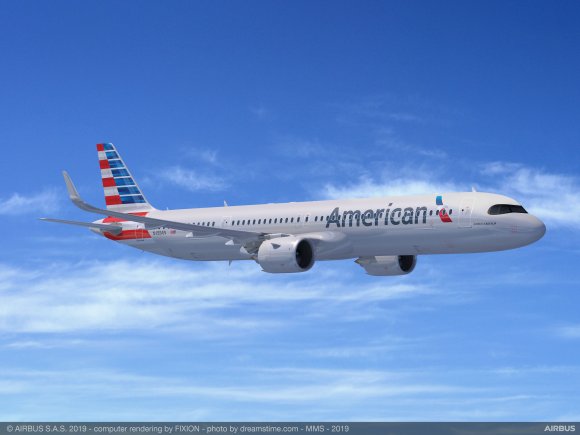 US carrier American Airlines is to acquire 50 Airbus A321XLRs, converting 30 existing A321neo orders and incremental orders for an additional 20 of the new longer-range version.

American’s president Robert Ibsom said the A321XLR would bring added flexibility to its network. The aircraft has a range of around 8,700 km, which is 15 per cent longer than the A321LR.

“Adding in some 321XLRs, I think is going to really give us an opportunity to do things we haven’t done in the past.