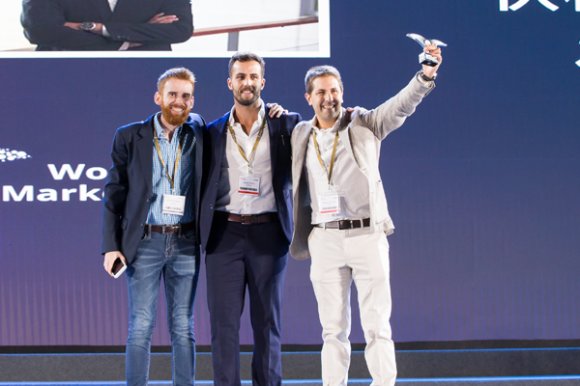 For over 20 years, the Routes Awards have recognised outstanding achievement in the route development industry. Votes have flooded in from across the world since voting opened on 17 June for the World Routes Awards. The number of votes received in the first two weeks of voting has already surpassed the totals of previous years. With 2019 shaping up to be the most competitive year yet, the route development community are encouraged to submit their nominations and campaign their industry partners to vote for them. Find out more

To celebrate even more individuals and organisations at our 25th World Routes event, a number of new categories have been added to the World Routes Awards. Two new awards recognise individual contributions to the industry; the Individual Leadership Award and the Rising Award. These categories open on a self-nominating basis, where individuals can be put forward for the award by either, colleagues or themselves.

A further two new awards recognise both an airline who have provided significant support to airports and destinations in generating economic growth to regions, and an organisation which has succeeded despite challenging circumstances. Find out more

The airport and destination awards will continue to celebrate the exceptional marketing support offered by organisations to their airline partners. Last year, the Overall Winner for the World Routes Marketing Awards was Brussels Airport. Upon winning the award, Léon Verhallen, Head of Aviation Development at Brussels Airport, said: “Our submission was about the way we work and the way we support our airlines so we’re delighted that this has made the difference and been recognised. We have secured a host of new airlines and destinations over the past year, as well as frequency increases from existing clients, and this is a fantastic achievement for the whole team.”

Voting for the World Routes Awards closes on Friday 26 July, with the shortlist being announced in the following Friday’s Routes Weekly. Have your say and acknowledge the individuals and organisations driving innovation and results across the industry. For further information regarding the World Routes Awards, please contact Ellie Wells, Senior Marketing Manager.