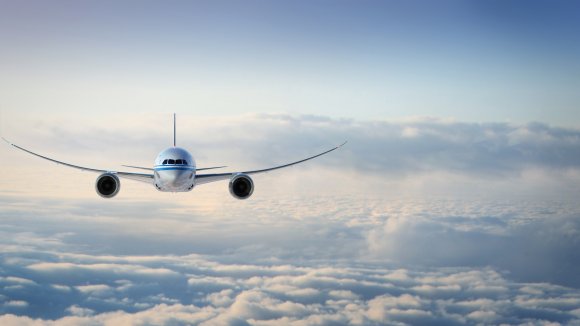 A dynamic programme of face-to-face meetings, industry-leading conference sessions, training from global consultants ASM and informal networking events, will allow the region’s airports, tourism authorities and suppliers to negotiate and explore new and existing route services, all under one roof.

Hungarian low-cost carrier, Wizz Air, will be represented at the event by their Airport Development Manager, who will be taking meetings on-site. Other low-fare airlines in attendance include AirAsia Group, Buta Airways, Ernest Airlines, flydubai and Urumqi Air.

Kazakh flag-carrier, and Official Carrier of the event, Air Astana, will also be joining their new Eurasian low-fare subsidiary, FlyArystan, at the route development event.

Air Astana’s Vice President Marketing and Sales, Richard Ledger, will be taking part in a Keynote Interview, discussing the airline’s expansion plans over the coming years. He will be joined at the event by FlyArystan’s Sales and Marketing Director, Janar Jailauova, who will be taking part in the Future LCCs Development panel, looking at the model and its viability within the marketplace. Learn more about the conference programme.

With more than 20 available meeting slots, Routes Silk Road provides an efficient platform for senior decision-makers from airlines, airports, tourism authorities and other aviation stakeholders to meet and discuss their route development plans, all under one roof.

More than 200 delegates are expected to attend the event, where three concentrated business days will allow for 800 face-to-face meetings to take place, making Routes Silk Road an unrivalled platform for senior decision makers to come together and shape the region’s future air services.

View the full attendee list and see which other leading airlines will be available to take meetings at the event.