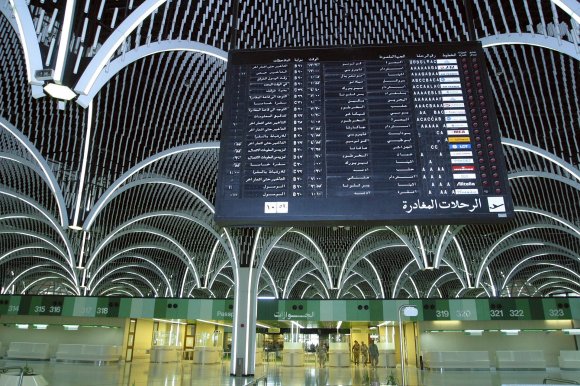 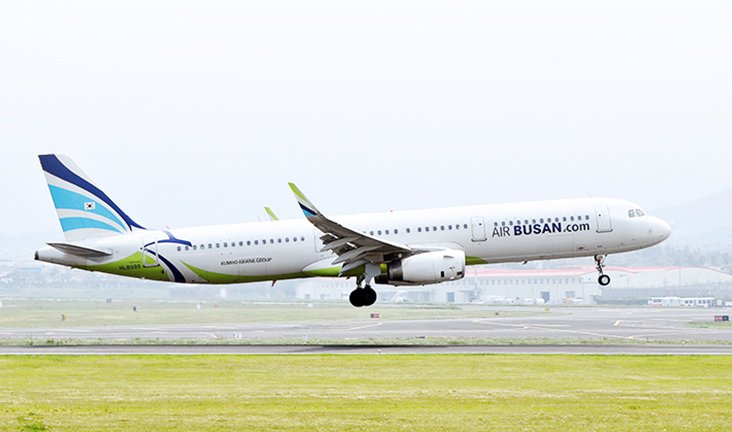 Air Busan is to operate Tokyo Narita – Guam between 20 July 2019 and 15 September 2019 daily. The carrier, the low cost arm of Asiana, has served Guam since July 2015 from Busan in South Korea. The Busan flights fluctuate in frequency across the year between four-to-five weekly and daily.

Guam has seen a rapid rise in traffic from South Korea from the low cost carriers who have stimulated the market, generating phenomenal traffic growth increasing the market size from around 200,000 passengers per year (2009) to a market of now 1.4 million passengers (2018). The South Korean market is now larger than the once dominant Japanese market which is has fallen to 1.1 million passengers (2018) from 1.7 million in 2013.

The new flights from Air Busan are no doubt supported by Japanese tour operators who will add capacity during the peak periods and Air Busan obviously feels it can fill a gap in the Japanese – Guam market that was left by a number of carriers that have either cancelled services or reduce capacity, some for strategic reasons as well as market reasons.

Both Delta and Korean left the Japan – Guam market recently (2017-21), while United over the last four years has withdrawn capacity and cancelled some of its regional Japanese services to markets like Okayama (OKJ) and Sendai (SDJ). The question is when will the Japanese low cost carriers serve the Japan – Guam market and grow the traffic back to the previous levels? 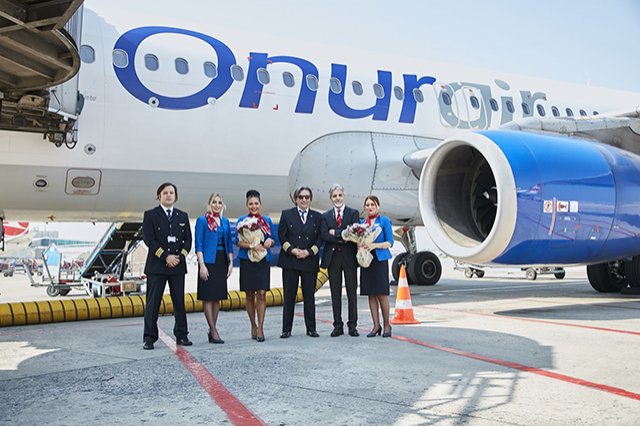 The dominant city pair between these two counties has been Istanbul Ataturk to Baghdad, although the Turkish capital offers four routes into Iraq in 2019. However Istanbul Sabiha Gokcen has caught up with recent growth, offering almost the exact same number of seats into Iraq.

This year Turkish offers the lion's share of capacity between the two countries with 41 percent, followed by AtlasGlobal (17.51 percent), Iraqi Airways (16.49 percent) and Pegasus (15.68 percent). With just 4.33 percent market share, Onur Air has some way to go to catch up.