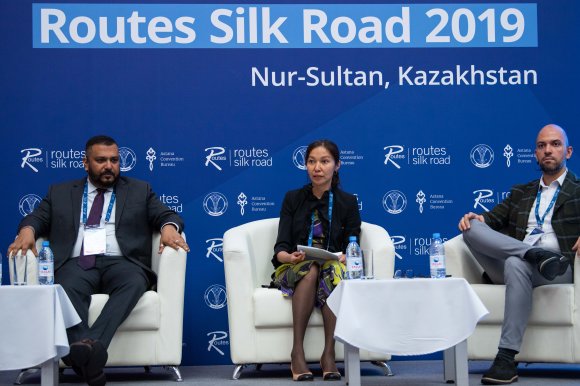 AirAsia Group could soon be making a return to Europe after seven years’ absence thanks to more economical aircraft.

Speaking in a panel debate addressing connections between the east and west at Routes Silk Road in Nur-Sultan, Kazakhstan, group head of airport partnerships and incentives Dilhan Haradasa said the routes had last been operated to the two European destinations on board A340-300s.

However, the routes were discontinued by the airline in 2012, a decision that could yet be revised in the wake of better aircraft technology being developed.

He added: “We didn’t have the right aircraft. The A340-300, as everyone knows, is a fuel guzzling aircraft and fuel was quite high (in price) and we didn’t have enough seats to make it work.

“We’re now looking at connecting the west with the east but we are keeping our options open with the main priority of growing Asia first.”

This isn’t the first time the LCC has discussed returning to the two European capitals and Haradasa added interested parties needn’t hold their breath.

He added: “We’re not in a rush and we want to make sure we make the right decisions this time.”

In the event of European routes being relaunched, Haradasa said it would most likely focus on the leisure trade and connecting secondary cities, although this is not expected to limitations for travellers arriving in Asia.

He added: “We’re a lot stronger as a network in Asia now compared to ten years ago.”

Meanwhile, Air Astana chief planning officer Alma Aliguzhinova said the airline was benefitting by being able to reach much of both Europe and Asia with a narrow-body aircraft.

Meanwhile, AtlasGlobal chief commercial officer Nevzat Arsan said the airline had been able to drive its own traffic through its headquarters at the then Istanbul Ataturk Airport as a hub.

He added in 2015, connecting traffic accounted for 1 percent of travellers at the airport. However, following the change in strategy he said this increased to 15 percent in 2016, 22 percent in 2017 and 27 percent in 2018.