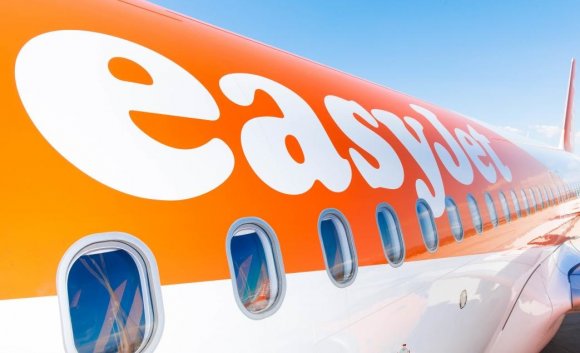 Bellew to depart Ryanair for easyJet

easyJet has poached Peter Bellew from European low-cost rival Ryanair. He will join the airline as chief operating officer, the same role he held at Ryanair.

Bellew joined Ryanair from Kerry Airport in 2001 before departing for Malaysia Airlines in 2014. He returned to Ryanair in December 2017, becoming responsible for all aspects of the carrier’s flight operations.

Pakistan has lifted airspace restrictions for civilian flights that were imposed on much of its airspace for nearly five months.

A statement issued on 16 July 2019 by the Pakistan Civil Aviation Authority said that “with immediate effect, Pakistan airspace is open for all type of civil traffic”.

The restrictions, imposed in February, affected hundreds of commercial and cargo flights each day. The closer followed escalation in military and political tension between India and Pakistan.

Cathay Pacific is expanding its codesharing arrangement with the Lufthansa Group to cover flights to Frankfurt, Munich and Zurich from its Hong Kong hub.

Munich Airport International (MAI) has signed an agreement with Port Authority of New York & New Jersey to operate and maintain the $2.7bn Terminal One project which is now under construction at Newark Liberty International Airport.

EWR Terminal One, a subsidiary of MAI, will oversee operations, maintenance and concession functions once the terminal is completed.

“We look forward to working with the Port Authority on this exciting project, and to bringing world-class operations, services and amenities to the new Terminal One,” said Ralf Gaffal, managing director of MAI.