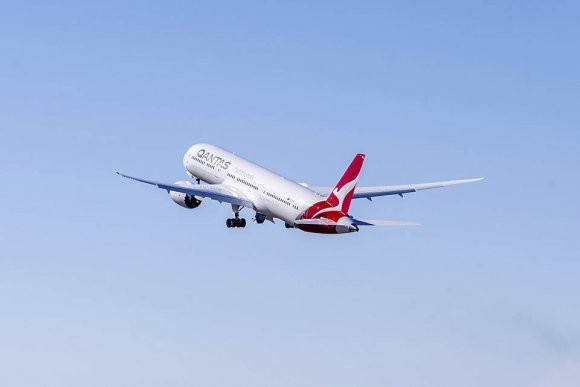 The US Department of Transportation (DOT) has given final approval for American Airlines and Australian flag carrier Qantas to form a joint business between the US and Australasia.

The plans received tentative approval from the DOT in June, almost three years after a previous application was rejected. The move will allow the two airlines to increase their coordination across planning, pricing, sales and logistics.

“We’ll be working closely with our industry and government partners to jointly promote Brisbane and everything Queensland and Australia have to offer,” said Qantas International acting chief executive Naren Kuma.

Speaking to Routesonline, Brisbane Airport’s executive general manager of aviation development and partnerships Jim Parashos said: “San Francisco was one of Brisbane Airport’s top five leakage routes over recent years, so these new services not only mean that that we capture of share of traffic, but it also means that Brisbane becomes a gateway for inbound travel.

Despite Qantas securing approval for its joint venture with American Airlines, the Australian flag carrier’s hopes of expanding a codesharing deal with Cathay Pacific on flights between Hong Kong and Australia have been scuppered.

Australia’s International Air Services Commission (IASC) issued a final decision to uphold a draft ruling to reject the partnership that was released in May.

A decision statement said that while the proposals would result in “some consumer benefits” - including improved connectivity and potentially increasing route options - they are likely to “entrench and expand the position of Qantas and Cathay Pacific to the detriment of Virgin Australia’s competitive position and the position of any future entrants on the route”.

Qantas said it was “disappointed” with IASC’s rulling, adding it would review the decision and consider its next steps.