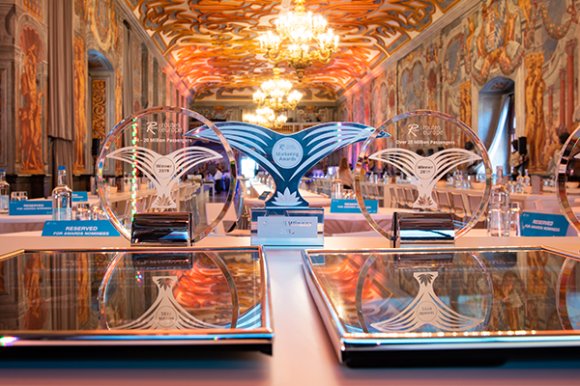 For more than 20 years, Routes has celebrated excellence and innovation in the route development community. To recognise even more individuals and organisations, this year an additional four categories were added.

The World Routes Awards, sponsored by Sabre, are set to be the most competitive to date. A record number of nominations were received, with votes for airport and destination categories more than doubling that of the previous year.

The shortlists are as follows:

The organisations and individuals have been contacted and asked to provide a submission to support their nomination. The submissions for the airport and destination categories will be reviewed by a panel of airline judges. The remaining category submissions will be judged by an independent panel of industry judges.

The winners will then be announced at the World Routes 2019 Networking Evening on 23 September. For further information regarding the event, please visit our dedicated webpages.