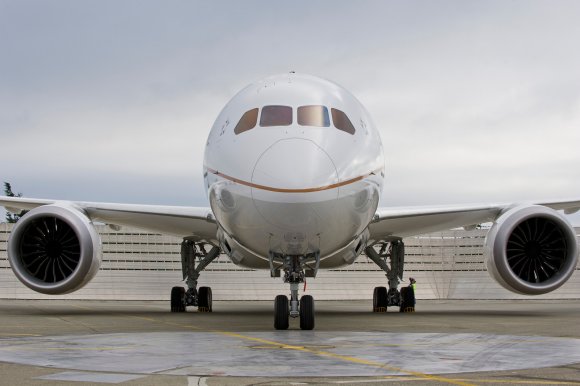 With the start of these new routes, the airline will no longer serve Narita from Chicago and Washington D.C. and will shift these flights to Haneda, which is closer to Tokyo city centre than Narita.

“With service beginning next spring, we look forward to providing convenient service for the Olympic Games Tokyo 2020, and beyond,” said Patrick Quayle, United's vice president of international network.

“United has offered non-stop service between the US and Japan for more than 40 years and we are excited to expand our Japan network at Tokyo's Haneda Airport and continue to be the largest US carrier to Japan.”

The planned new routes comes after the US Department of Transportation granted approval for the launch of 12 new flights between cities in the US and Haneda for the start of the summer 2020 season.

The additional slots are being made available after a deal was reached to allow civilian movements through airspace controlled by the US Air Force’s Yokota Air Base.

United applied for six of the 12 Haneda slots and was successful on four of them. It wasn’t granted approval for daily flights from Houston George Bush and Guam's A.B. Won Pat International.

Lastly, Hawaiian Airlines has been granted one additional daily Honolulu to Haneda frequency.