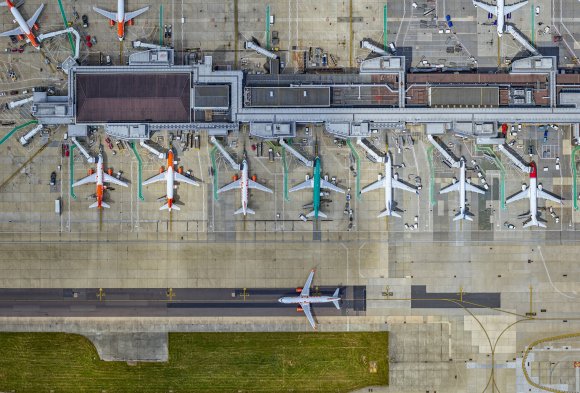 As reported by Airlineroute, the carrier plans to operate the route four times per week using Airbus A350-900XWB aircraft. Service will begin on 2 November 2019.

The planned launch comes five months after the airline applied to the Civil Aviation Administration of China (CAAC) to link Shanghai and London.

London Gatwick currently has one service to mainland China, a three-weekly flight to Shanghai Pudong with China Eastern. When it launched in December 2018, it was claimed the route would provide more than 3,700 tonnes of cargo capacity in both directions and 70,000 seats per year.

From 27 October 2019, the airline plans to increase service from three-weekly to daily board Airbus A330-200.

Air China previously operated flights between London Gatwick and Chengdu from July 2018 to March 2019. However, it transferred the route to London Heathrow from 2 April saying Heathrow offered passengers "a more efficient and convenient flight experience".

Shanghai is China’s largest city and one of the world’s fastest-developing metropolises. It dominates the Yangtze River Economic Zone, a region accounting for 20 percent of China’s GDP.

As well as being a global financial hub, it is also increasingly appealing tourist destination. In September 2018, the city’s local government announced plans to increase its tourism revenue from £51bn in 2017 to £68bn in 2020.

Air China’s planned return to London Gatwick comes weeks after the airport published the latest iteration of its Capital Investment Programme, which envisages spending £1.11bn ($1.34bn) over the next five years.

The biggest project to be undertaken over the next five years is the Pier 6 western extension, which will offer more than 500,000 additional passengers at the airport’s North Terminal the opportunity to embark and disembark their aircraft via jetty-served stands.

Gatwick expects to handle 46 million passengers this year and is the world’s busiest single-runway airport.