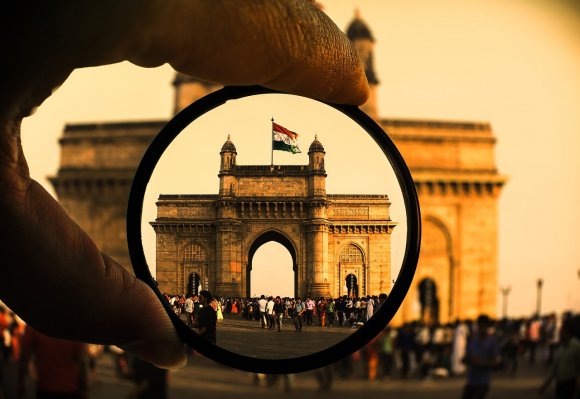 Aeroflot Russian Airlines is planning to restart service between Moscow Sheremetyevo and Mumbai after a ten-year absence from its network.

As first reported by Airlineroute, the Skyteam member will operate the route from 2 July 2020 using Airbus A330-200 aircraft. It is scheduled as a daily flight.

Aeroflot is currently the only airline to provide non-stop service between Russia and the fast-growing India market, flying twice daily to Delhi from Moscow Sheremetyevo using Airbus A330 aircraft. It last served Mumbai in March 2009.

The planned resumption of the route comes ten months after Russian carrier Ural Airlines scheduled the launch of daily Moscow Domodedovo – Mumbai flights on board Airbus A321 aircraft.

However, the initial planned start date of 31 March 2019 has been delayed and the route is now expected to begin on 17 September 2019, operating four times per week.

Speaking to reporters in June, a spokesperson said the airline hopes to take the route daily, as well as opening flights between Sochi and Delhi, and St Petersburg and Mumbai.

According to figures from Sabre Market Intelligence, two-way O&D traffic between Russia and India has increased by 20 percent from 2013 to 2018, growing to 325,720 passengers last year.

O&D traffic between Moscow and Mumbai totalled 22,723 in 2018, a slight rise of 0.7 percent compared with the previous 12 months. Dubai was the number one connecting city, accounting for 47.6 percent of passengers travelling between the two destinations.

Despite challenges within India’s aviation sector, the market is growing strongly, underpinned by an expanding middle-class and continued rise of low-cost carriers.

According to figures published by IATA, India will become the third largest aviation market in the world around 2024. By 2037 its market size is expected to be 572 million passengers, up by 414 million from 2017.

Mumbai is the financial and commercial capital of India. The city's airport is the second busiest in India and accounts for about 14 percent of all departure seats on offer.