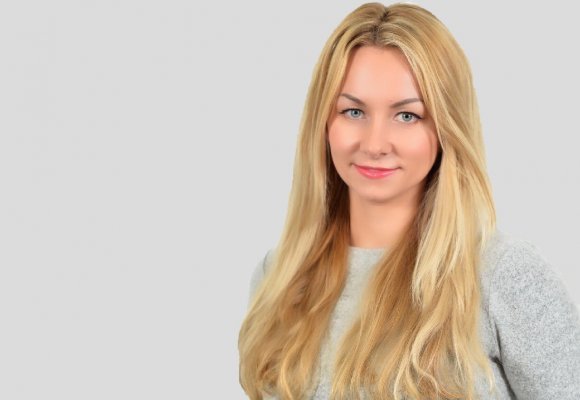 What is catchment and leakage as it relates to an airport?

Detailed leakage analysis is something US airports have been doing for at least a decade, but was recently revolutionised by the introduction of web-based data. Now that same data is available for many other countries, but how does it work?

Obviously there are a lot of airports out there. To justify new service there are two avenues to prove the market to an airline. You can argue for stimulation, that the market will grow with the airline adding service. You can also argue for share shift from a nearby airport with existing traffic.

The latter requires an analysis of your catchment and how much traffic is leaking between airports. Both of these traffic justifications represent risk for an airline in terms of determining what passengers will do. Anything that makes that analysis more rigorous and less of a guess improves your pitch.

How does this catchment and leakage data improve an airport’s pitch to an airline?

Well, the data used to determine where passengers live and what airport they fly out of has been pretty limited up until now. There are a few sources, but the data has been locations of travel agents and in some cases credit card billing addresses, but nobody has created a product that takes the data and fills in all the gaps. This new product offers data by postal code with 100 percent traffic coverage and at a pretty detailed level while still respecting data privacy limits.

Are there existing customers using this data or is this the launch of it?

In the US this data has been around for over three years and there are 40 to 50 customers. Airports ranging in size from large airports like Boston and Washington, DC to smaller airports like New Haven, CT. Canada was also added last year, then Europe, followed by Australia, Costa Rica, and Japan. We already have customers in those new regions and other countries are in the pipeline. ASM is the exclusive provider of this amazing new data outside the Americas.

Do you have any success stories where this leakage data has led directly to new service?

There are actually numerous examples in the US where we have pitched airlines with a route forecast using this new data that have resulted in new service, and the airlines have also shown a great deal of interest. Just a few weeks ago Fort Collins, CO used the data to get its first air service in many years and major airports are using the data to show long-haul leakage to other mega-airports.

In the US, airlines have been so impressed with the data we have shown them at conferences that they have all asked for a headquarters presentation of the methodology for all their planning staff. We will be giving essentially the same presentation at World Routes.

Does the data include LCCs, ULCCs, and all foreign carriers?

If it’s an airline you usually see in the global demand data you normally buy then it’s included. Carriers like Ryanair, Norwegian, and pretty much all offshore carriers are included. That’s the beauty of the methodology. The only carriers not included are charters and maybe some small air taxi using turboprops, but it’s more inclusive than anything else you have ever seen in terms of this level of detail.

We have seen some other new data sources, but they have had pretty hard to believe results. How does this data work?

Well, we are going to save some secrets for the session, but you’ve hit upon what is really special about this data. Yes, there are some other “modern” data sources out there and the problem they all have is data skew where some kind of traveler or location is massively over-represented or under-represented in their data.

In those other new data offerings you see funny things like LHR-CDG being the number one air market sold in Prague. What we are offering is really next level because of the error correction that is being done in the processing of the data. By the time it comes out of the process the holes are filled in and the errors corrected. You’ll see if you can come by for the session or the ASM stand.

If the data is not yet available in your country, come by and tell us you are interested and we can see where your area can be placed in the rollout timeline.