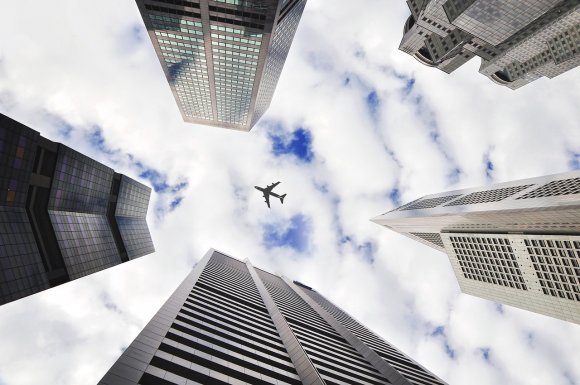 With more than 14.1 million passengers flying between the destinations in 2018, the route between Seoul's Gimpo Airport (GMP) and Jeju (CJU) off the coast of the Korean Peninsula remains the busiest on earth.

The 450 km domestic route attracted a total of 14,107,414 passengers during the year, representing a rise of 4.8 percent compared with the previous 12 months. However, this was slower than the 9.4 percent growth enjoyed in 2017.

Together the eight airlines operating the route offered an incredible 82,000 flights, OAG Schedules Analyser data shows, equating to about 225 each day or one every 9 minutes 20 seconds.

The research, conducted by Routesonline, ranked the top 100 busiest routes in the world using passenger data from Sabre Market Intelligence.

Seoul Gimpo - Jeju carried 4.4 million more passengers than the second busiest route which connects Sapporo (CTS) and Tokyo (HND). A total of 9.7 million passengers flew between Sapporo and Tokyo Haneda in 2018, a rise of 11.1 percent compared with the previous 12 months.

Of the routes in the top ten, nine of them are domestic. The only international route making the list is Taipei (TPE) - Hong Kong (HKG) in eighth, despite passenger numbers falling by 3.8 percent to 6.48 million.

Looking at the top ten international routes, all ten of them are in the Asia-Pacific region, compared with eight a year ago, while the densely populated special administrative region of Hong Kong features in six of them.

The two non-Asia-Pacific routes to drop out of the top ten are New York (JFK) - London (LHR), which experienced a 4.3 percent drop in traffic, and London (LHR) - Dubai (DXB), which fell by 17 percent following Qantas’ decision to reroute its Sydney - London flights via Singapore.

The research also ranked the air routes in the top 100 which have increased passenger numbers at the fastest rate year-on-year. Topping the list of fastest growers is the domestic route linking Palembang, a city in Indonesia’s South Sumatra province, and the county’s capital Jakarta.

More than 2.74 million passengers travelled on the route in 2018, a rise of 24.1 percent compared with the previous 12 months. Overall the route is the 70th busiest in the world.

The busiest routes in the world were calculated by using passenger 2018 numbers provided by Sabre Market Intelligence.