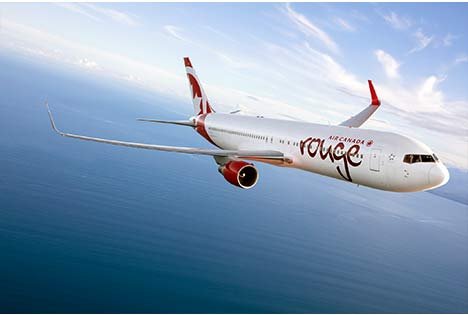 Air Canada is to introduce a new year-round service between Montreal and Bogotá in Colombia beginning on 2 June 2020.

"Bogotá is always growing in terms of its global outreach and new route successes such as Montreal-Bogotá is a true testament to the hard work that we at El Dorado Airport are consistently carrying out to showcase such a vibrant city to the world, supported always by our key partners, the Ministry of Commerce, airlines and government,” said Alvaro Gonzalez, chief executive of El Dorado International Airport.

Flights will be timed to optimise connectivity to and from Air Canada's network at its Montreal hub. In addition, passengers will be able to connect to Star Alliance partner Avianca's network to other destinations including Medellin, Cartagena, Cali, Lima, Cuzco, Guayaquil and Quito.

Philippe Rainville, president and CEO of Aéroports de Montréal, added: “In addition to greatly facilitating air travel for members of Montreal's very large Colombian community, this announcement once again affirms YUL's role as a hub for international air traffic. We are confident that this destination will be extremely popular with travellers.”

A total of 32.7 million passengers and 741,500 tonnes of cargo passed through El Dorado International Airport in 2018 to cement its status as Colombia’s biggest gateway, handling about 70 percent of the country’s air traffic.