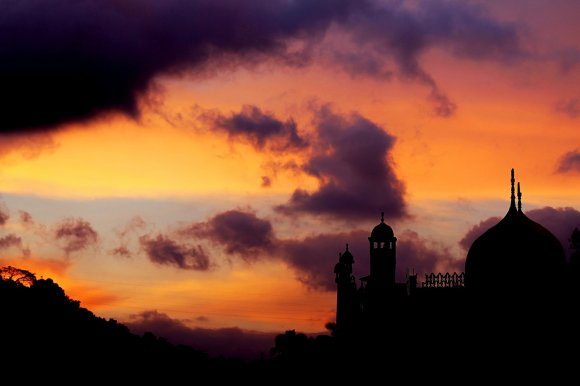 Immediately after the Easter bombings of churches and hotels, inbound traffic was down to 25-30 percent of previous levels, according to  Sanjeewa Wijeratne, executive director of Sri Lanka’s Airport and Aviation Services.

The slump lasted until about June, he said on the sidelines of the World Routes conference. The fall in demand was a severe blow to all aspects of the nation’s tourism industry.

The recovery started slowly, as many visitors took a “wait and see” approach. Now, however, traffic has rebounded and “flights are full” again, said Wijeratne. He predicts that by November, passenger numbers will have fully returned to their pre-April levels.

“I think it’s a really speedy recovery," Wijeratne said. “We all thought it would take two years to bounce back, but the recovery has been faster than expected.”

He cited Emirates and Qatar Airways as two examples of airlines that are seeing load factors climb back towards normal.

The Chinese and Japanese markets were particularly hard hit by demand declines due to concerns about security. However, two Chinese airlines that pulled out of the market -- Air China and China Southern -- have now returned, Wijeratne said. Aeroflot also pulled its flight from Sri Lanka, but is expected to return this winter.

Duty free and other retail spending at the main international airport in Colombo was severely affected. The airport allowed a rent discount of 35-40 percent due to the drop in business, which in turn hurt the airport’s revenue.

As well as the traffic drop, non-passengers were not allowed in the airport terminal as a temporary security measure. These factors affected spending on everything from taxis to parking. --Adrian Schofield