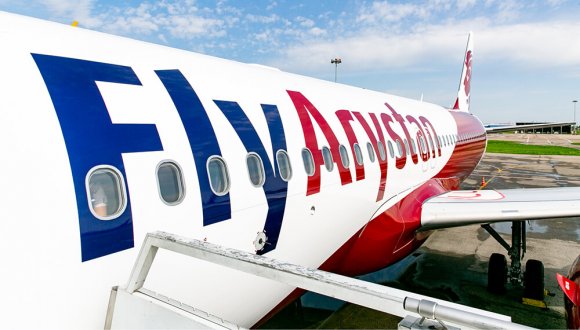 FlyArystan, the low-cost subsidiary of Air Astana, is to begin flights to Russia’s capital Moscow over the coming months from the Kazakh cities of Aktobe, Karaganda and Nur-Sultan.

The airline has not revealed which airport in Moscow will be served, but in a statement issued by Kazakhstan's Embassy to Russia, Air Astana’s chief executive Peter Foster said the routes would open in the fourth quarter of this year.

However, Air Astana is currently in the process of moving its services from Sheremetyevo to Domodedovo. Flights to Nur-Sultan and Almaty - which are 11 weekly and 14 weekly respectively - will move to Domodedovo on 27 October 2019.

The airline has this month launched four new domestic routes linking the country’s capital Nur-Sultan, the host of Routes Silk Road 2019, with Pavlodar, Semey, Shymkent and Taraz. The routes are served once daily using Airbus A320 aircraft.

According to figures released by the department of Kazakhstan's prime minister, FlyArystan has helped to grow the volume of passengers in the country to 5.6 million during the first eight months of 2019, a rise of 1.8 percent compared with the same period in 2018.

Speaking at Routes Silk Road in Nur-Sultan in July, Air Astana’s vice president marketing and sales Richard Ledger said he expects there will be a boom in budget flying in Kazakhstan following the launch of FlyArystan. OAG data shows that low-cost departure seats account for about 2 percent of the total market. However, FlyArystan is still using Air Astana’s AOC.

“The whole market is open to LCCs," said Ledger. However, he added that “we must ensure that from a regulatory standpoint there’s nothing that stops legacy carriers from competing”.

Kazakhstan’s government said it was now considering measures to further reduce the price of air tickets, as well as intensifying work on providing open skies for domestic carriers.

International routes to Shanghai and Singapore are being sought alongside work to complete accreditation procedures for domestic airlines to open flights to New York. 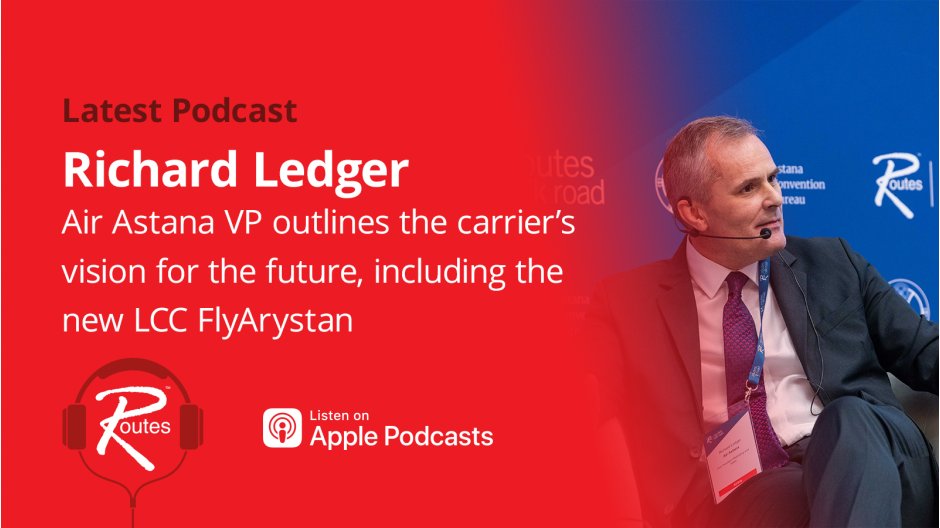 The country’s aviation regulator has this week also awarded a consultancy project to CAA International (CAAi), the technical cooperation arm of the UK Civil Aviation Authority, to adopt a new aviation oversight model, based on that used in the UK.

The project falls under Kazakhstan’s 100 Concrete Steps national development initiative which calls for widespread economic, social and political reform. Part of this initiative has resulted in the creation of the Aviation Administration of Kazakhstan (AAK), established in August 2019.

Over the next 12 months, regulatory experts from the UK CAA will assist the AAK to review Kazakhstan’s primary legalisation and propose ways to further incorporate EASA/EU provisions and alignments with the UK CAA model.

Mattijs Smith, head of international development at CAAi, said: “Kazakhstan is located between two huge aviation markets so there is great potential for attracting more in transit connections, as well as expanding its international network.

“The upgrade of Kazakhstan’s regulatory framework will build the solid foundation needed for overseeing this, allowing Kazakhstan to generate more of the socioeconomic benefits aviation brings.”

More on the Stans: