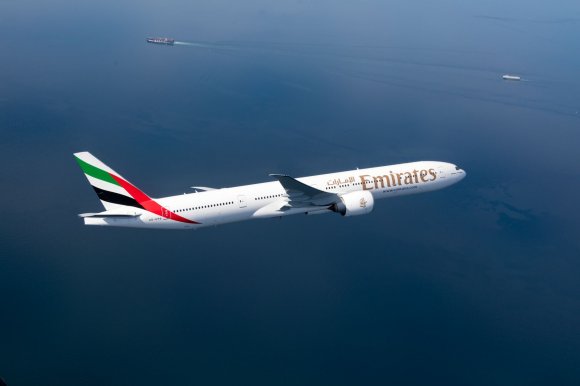 Emirates remains confident that its inaugural route to Mexico will open in December despite a ruling by a Mexican court blocking its flights to the country.

The airline intends to begin service from its home hub in Dubai to Mexico’s capital city from 9 December 2019, on board a two-class Emirates Boeing 777-200LR. The route will operate via Barcelona in Spain as the high altitude of Mexico City means it cannot fly to Dubai non-stop.

However, as first reported by El Universal, a Mexican federal judge has ruled that an existing air services agreement between Mexico and United Arab Emirates did not meet proper legal requirements. The case followed a complaint by Aeroméxico, which is vehemently opposed to Emirates’ plans.

But in a statement, a spokesperson for Emirates said: “We firmly believe that the MoU is valid and the ruling of the court will be the subject of an appeal by the Government of Mexico. Pending the outcome of this appeal all our rights remain valid and in force.”

Emirates announced in July 2019 plans for the daily Dubai - Barcelona - Mexico City route, less than ten months after withdrawing an application to open the service when it only secured enough Mexico City slots for three weekly flights. It said a three times a week service would not be commercially viable given the resource investment required for such a long distance operation.

However, earlier this year the airline was granted fifth freedom traffic rights for daily flights, paving the way for the launch of the new route.

Speaking in July, Emirates president Tim Clark said the Barcelona - Mexico City sector has “long been neglected by other airlines” and “remains underserved despite the strong customer demand”. He added: “The availability of high-quality, daily international air services is essential for the development of tourism, business and cultural ties.”

Aeroméxico, meanwhile, had previously intended to begin flying between Mexico City and Barcelona on 1 November 2018, but cancelled flights less than six months before the proposed start date, citing an intention by Emirates to serve the same route.

However, when Emirates withdrew its application, Aeroméxico revived its own plans and in June 2019 started flying three times per week between the two cities using Boeing 787 Dreamliner aircraft. On 10 December - a day after Emirates’ proposed start date - Mexico’s flag carrier intends to increase Mexico City - Barcelona frequencies to five-weekly before going daily in March 2020.

Speaking on an earnings call to analysts in July, Aeroméxico chief executive Andrés Conesa said the airline was cancelling its Shanghai flights to strengthen the Barcelona service. Regarding the launch of the Emirates service he added: “We feel that it's not fair, that is not the right policy, and we will do everything in our hands, including taking legal action, to try to reason that not to happen.”

A statement released in Spanish by Aeroméxico in August said that Emirates “is wrong to believe that Aeroméxico fears the competition” but highlighted the state subsidies the Dubai airline receives from the UAE government.

O&D traffic data provided by Sabre Market Intelligence shows that 1.05 million passengers travelled between Mexico and Spain in the 12 months to the end of June 2019, up from 971,565 in the same period a year earlier.