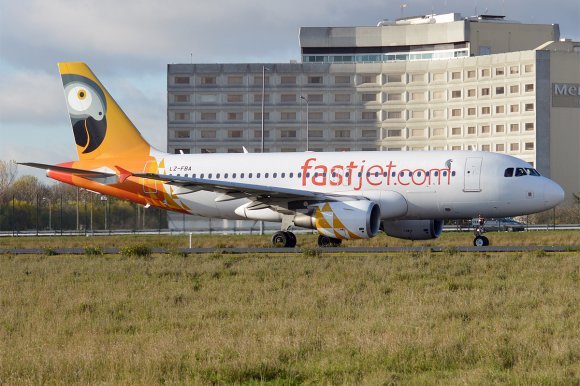 African low-cost airline Fastjet is suspending its loss-making operations in Mozambique from Saturday (26 October 2019), including flights under its codeshare arrangements with LAM Mozambique Airlines.

The group said it has taken the decision after incurring losses of $2.4m during the first half of 2019, coupled with the “ongoing oversupply of available seats by other carriers”.

Fastjet Mozambique’s revenues also dropped to $1.9m in the first six months of the year, down from $4.2m in the first-half of 2018. The suspension comes almost two years after the airline began services in the country.

“The detrimental financial impact of ongoing supply and demand challenges means that suspending our Mozambique operations is the right course of action at this time,” said Mark Hurst, the interim chief executive of Fastjet.

“However, we remain committed to Mozambique, will be monitoring the market environment very closely and expect to return there as and when the situation improves.”

In a statement, the group added that competition in the country began to intensify at the end of 2018 with the entry of Ethiopian Airlines as a domestic carrier.

This increase in supply, alongside two category 5 tropical cyclones at the beginning of 2019 which “suppressed” passenger demand, led Fastjet to scale back frequency on routes and to reduce overall capacity in Mozambique.

The reduction in capacity ultimately led to the revenue decrease and mounting losses during the first-half of 2019.

According to OAG Schedules Analyser, Fastjet Mozambique operates six domestic routes using Embraer 190 and RJ145 aircraft. For the w/c 21 October 2019, it has 6,082 seats available, with the most capacity deployed on its service from the capital Maputo to Beira, a city in the central region of the country.

OAG data shows that during the same week, the airline has a 15.4 percent capacity share of the available departure seats in Mozambique, placing it as the third biggest airline by capacity. LAM Mozambique Airlines has the largest capacity share at 46.6 percent, while Ethiopian Airlines is second with 16.5 percent.

Fastjet said the suspension of flights in Mozambique does not affect its services in Zimbabwe, which continues to operate between Harare, Johannesburg, Bulawayo and Victoria Falls. It expects to incur costs of about $150,000 following the Mozambique decision.