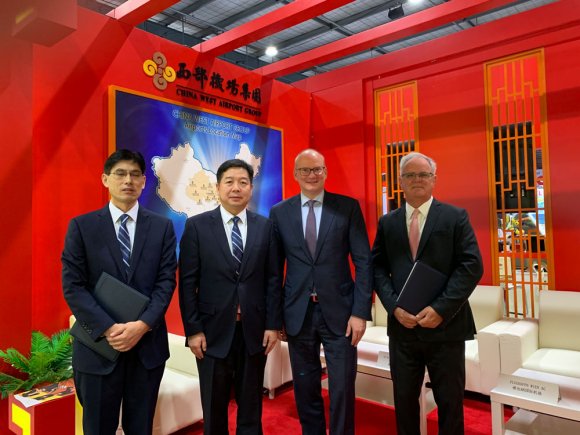 Vienna Airport’s joint chief executive and chief operating officer Julian Jäger has told Routesonline that Xi’an is one of a number of regional destinations in China that the airport is targeting.

“We’ve been in discussions with a lot of regional Chinese airports, each with about 40 million passengers or more,” he said. “We were delighted to secure China Southern this year, but we feel there is still a lot of room to grow in China.”

Jäger said that Chengdu remains a focus, while outside of mainland China there are hopes of restoring links with Hong Kong. Austrian Airlines ended its flights to Hong Kong in October 2018, instead adding an extra weekly flight to its Beijing and Shanghai services.

“Long-haul is of particular strategic importance, particularly to destinations in Asia,” Jäger added. “But we have been delighted with the long-haul routes we have added this year.

“As well as China Southern, ANA has started Tokyo Haneda, Air Canada has launched Toronto and Austrian has opened Montréal. Air Arabia has also recently started operating from Vienna with flights to Sharjah.”

Jäger said that many of Vienna’s white spots have been filled in recent years, apart from in South America: “It is a complete white spot for us - we’re growing everywhere except South America.”