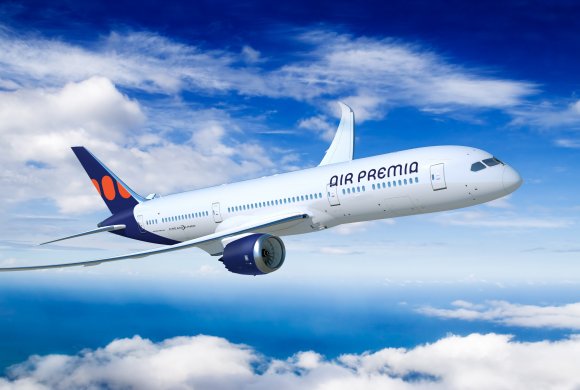 The commitment is valued at $1.4bn at list prices. Air Premia plans to launch operations in 2020 and will become the country’s second Dreamliner operator.

With its base at Seoul Incheon, Air Premia announced its plan to launch operations in September 2020. The carrier will initially operate regionally in Asia before expanding its network to Los Angeles and San Jose by 2021.

Vietjet to expand with A321XLR

Vietnamese carrier Vietjet has announced that it will add the A321XLR to its fleet, with a firm order for 15 aircraft and the conversion of five A321neo aircraft from its existing backlog.

The addition of the aircraft to its fleet will allow Vietjet to further expand its network, flying longer routes across Asia, as well as to destinations as far afield as Australia and Russia.

“We are proud of operating one of the world’s youngest Airbus fleets with an average age of only 2.7 years and this has contributed greatly to Vietjet’s success over the past years.

“Following the signing of this contract, the new A321XLR will be the perfect upgrade to Vietjet’s fleet as we look to grow our international flight network.” 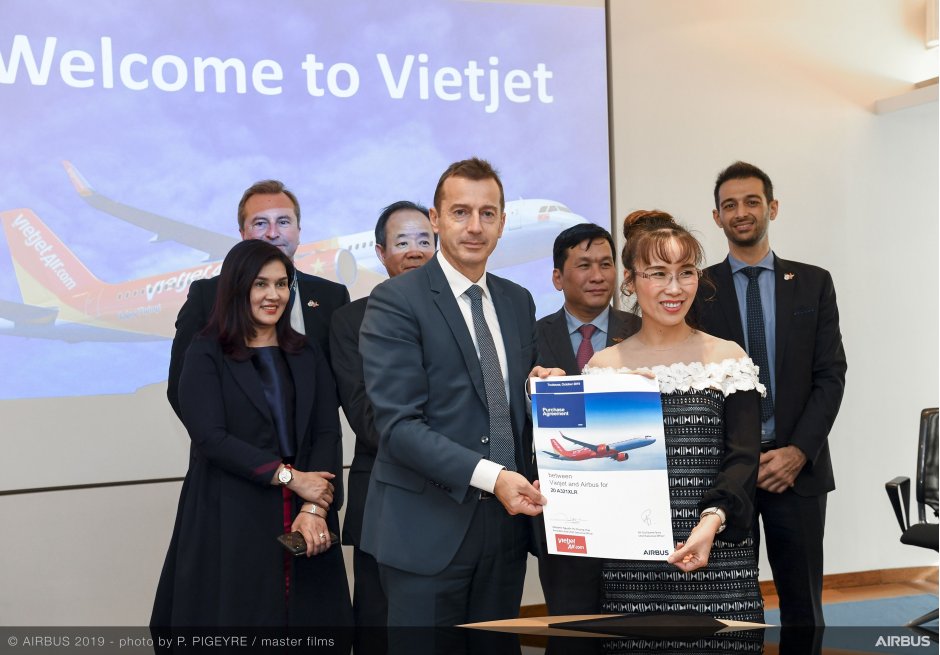 The European Commission has opened an investigation to assess whether the plan by the Spanish region of Valencia to grant €9m of public support to regional airline Air Nostrum for the renewal of its fleet is in line with EU State aid rules.

Spain is arguing an EU state-aid exemption on environmental grounds as the funds are being used to renew Air Nostrum’s fleet with more efficient aircraft.

The investigation relates to the funding of ten Bombardier CRJ1000s which Air Nostrum agreed to buy in 2017.

Ryaniar is increasing its presence at London Southend Airport with the launch of six new routes during the summer 2020 season.

The new routes mean it will operate to 16 destinations from London Southend.

“Since the start of our operations in London Southend in April, we have carried more than 650,000 customers, and based on this success to date we are delighted to extend our services at Southend with six new routes for summer 2020,” said Ryanair's senior communications manager Alejandra Ruiz.

Iberia and Spring Airlines to codeshare

Iberia is continuing to expand in the Chinese market thanks to a new codeshare agreement with Spring Airlines. The move follows a codeshare signed earlier this month with Hainan Airlines.

Spring Airlines passengers can now book flights from Shanghai to Madrid under the Chinese airline flight code on Iberia’s thrice-weekly services between both cities.

Iberia passengers will also be able to reach Chongqing, Shenyang, Dalian and Changchun, via Shanghai.

Wang Zhijie, chief executive of Spring Airlines, said: “It is important to have codeshare cooperation with Iberia. Both of us could fully utilise respective advantages.

Titan to receive first A330

Titan Airways, the London Stansted-based charter airline, is introducing an Airbus A330 aircraft to its fleet. The A330-200 will join its 12-strong fleet in the first quarter of 2020 and enter revenue service in April.

The aircraft is being leased on a 5.5-year term and become the first wide-bodied Airbus variant operated by Titan Airways, replacing a Boeing 767-300ER.

Alastair Kiernan, business development director, said: “The A330 will fulfil long-haul requirements previously met by the B767, which we are retiring as we transition towards an all Airbus fleet.”

Finnair and Air Serbia have signed a codeshare partnership, which came into effect on 27 October 2019.

Philip Lewin, Finnair’s head of partnerships and alliances, said: “Our new codeshare partnership with Air Serbia is a great way for Finnair to expand its network and reach in Europe.”

Milan Bergamo will offer 10 percent more seats during the winter 2019/20 season compared with the previous winter. The airport will welcome four new routes, in addition to 13 routes which started during summer 2019.

The fourth new route is being launched by Air Arabia Egypt to Cairo.

“I’m very pleased to see the increase in our incoming and outgoing markets with more and more options to visit Milan Bergamo from around the world, or indeed to discover the world from East Lombardy," said Giacomo Cattaneo, director of commercial aviation at SACBO, Milan Bergamo’s operator.

At this time we are specifically thrilled to expand our route network to the Middle East and Caucasus.” Milan is the host destination for World Routes 2021.