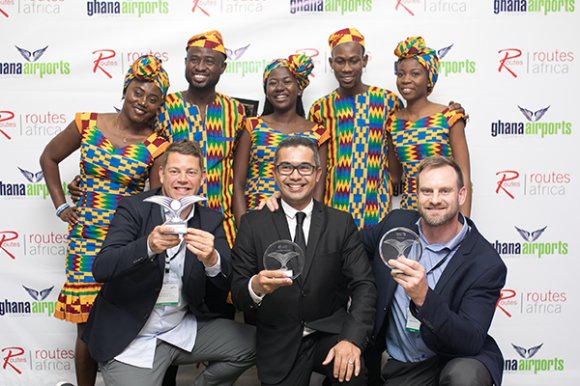 For over a decade, the Routes Africa Awards have been regarded as some of the most prestigious accolades within the route development community. The awards recognise excellence in airport and destination marketing.  Following a competitive month of voting, airline executives have voted for the following ten airports and five tourism organisations for their exceptional marketing support.

The shortlisted organisations have been contacted and asked to provide a submission, which will then be reviewed by a panel of senior airline executives. The winners will then be announced at the Routes Africa Networking Evening on Monday 9 December in Mombasa, Kenya.