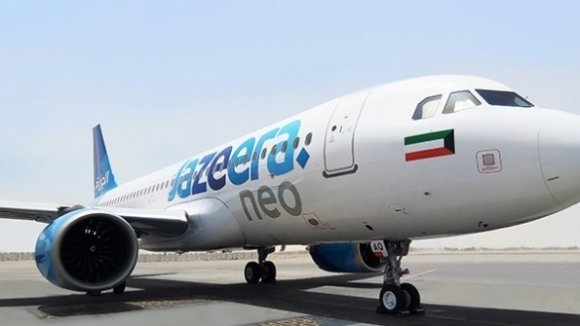 Kuwait’s Jazeera Airways is set to “robustly expand” over the coming months as it prepares to take delivery of two more Airbus A320neo aircraft.

Chairman Marwan Boodai said: “The airline served 29 high-demand destinations in the third quarter and prepared to robustly expand in the coming quarter with seven new destinations, including the milestone expansion to Europe with flights to London Gatwick since 27 October.”

In addition to the Kuwait - London Gatwick route launch – the first new connection between the UK and the Middle Eastern country in 55 years – Jazeera Airways also began service to Osh in Kyrgyzstan on 3 November.

It is also set to launch flights to Kathmandu in Nepal, Karachi in Pakistan, Chittagong in Bangladesh, Al Ain in the UAE, Dammam and Abha in Saudi Arabia.

“We’re investing in new cost saving initiatives and continue to target new destinations that serve the growing segments of passengers within our network.”

Speaking to ATW in October, Ramachandran said the airline would come close to doubling its fleet over the next three years. He added that the airline was in early discussions with Airbus regarding the possibility of acquiring A321s.