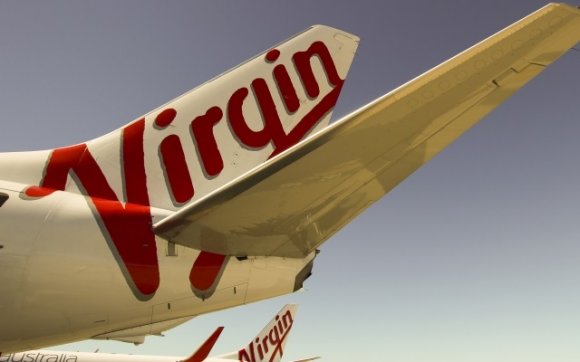 Virgin Australia has announced a series of changes to its international and domestic network in order to “reflect demand” from its business and leisure passengers.

The carrier will end its three-weekly Melbourne – Hong Kong service from 11 February 2020, as well as cutting flights between Sydney and Christchurch in New Zealand from 29 April 2020.

In addition, the airline is ending its domestic routes from Perth to Canberra from December, and Perth to Gold Coast from January.

However, Virgin Australia is launching two new international services from next March. It is set to start flying to Japan for the first time when it launches a new Brisbane – Tokyo service from 29 March, utilising the Haneda slot it has been awarded. The carrier will also resume Melbourne – Bali Denpasar on the same day.

The network changes follow a review of Virgin Australia’s operations conducted by chief executive Paul Scurrah, who assumed the role in March 2019. He said the moves highlight the group’s focus on “disciplined capacity management” and putting the right product on the right route.

“We maintain a strong network of destinations and it’s important that our schedule continues to reflect demand from our business and leisure customers,” he said.

“Some of today’s changes respond to shifting demand on some routes, and others are about refocussing Virgin Australia and Tigerair Australia on the destinations we feel they are best suited.”

According to OAG Schedules Analyser data, Virgin Australia is cutting capacity by 1.7 percent in the fourth quarter of 2019, compared with the same three-month period a year ago.

The airline currently flies between Melbourne and Hong Kong daily using Airbus A330-200 aircraft. Scurrah said the route, which launched in July 2017, has underperformed, particularly in recent months following the anti-government protests in Hong Kong. However, the daily Sydney – Hong Kong service will continue.

Meanwhile, Sydney – Christchurch is operated by Virgin Australia three times per week on board Boeing 737-800. It competes with Air New Zealand, Qantas and Emirates.