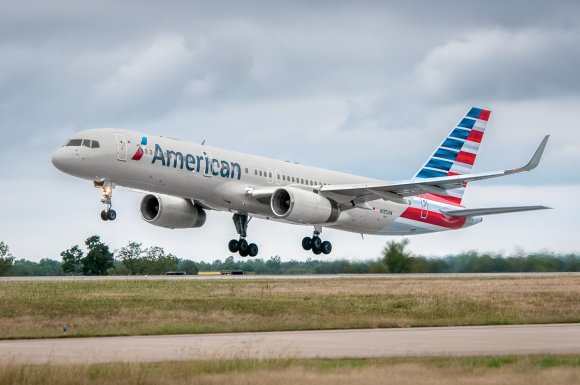 American Airlines and Royal Air Maroc have submitted a codeshare application to the US Department of Transportation covering routes between the US and Morocco.

The carriers already have an interline agreement but are seeking to strengthen their relationship ahead of Royal Air Maroc joining the Oneworld alliance in the first quarter of 2020.

The application urged the DOT to act as “expeditiously as possible” so the two airlines can begin “offering beneficial new online services between the United States and Morocco, via intermediate points, and points beyond”.

“Our goal is to offer customers additional options to reach more destinations in Africa like Marrakech, Accra and Lagos,” an American spokesperson said. “We look forward to taking this next step in our partnership.”

In August 2019, American unveiled plans to begin a three-weekly service between Philadelphia and Casablanca from 4 June 2020 on board Boeing 757 aircraft. The route will be its first to Africa.

Speaking following the Philadelphia-Casablanca announcement, Vasu Raja, the airline’s vice president for planning, said Royal Air Maroc’s impending Oneworld membership was a deciding factor in the US carrier’s decision to open the route.

“Royal Air Maroc operates a hub in Casablanca and we envisage they will develop it into a connecting hub, enabling them to connect all of Africa to the US,” he said.

“So by flying from Philadelphia to Casablanca we can start tying our networks together and we can start developing more markets in Africa [so we can] fly there from our hubs in the US.”

He added it was “the first step to us really developing an Africa network”.

Royal Air Maroc will be Oneworld’s first African carrier when it officially joins the alliance next year, along with its regional subsidiary Royal Air Maroc Express, which will become a Oneworld affiliate member.

The Moroccan flag carrier currently operates four routes from Casablanca to the US, flying daily to New York J F Kennedy and thee-weekly to Boston, Miami and Washington Dulles.