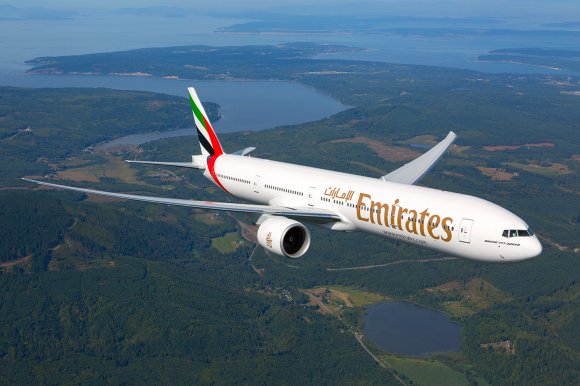 The Competition and Consumer Commission of Singapore (CCCS) has approved Emirates’ application to withdraw from the Singapore – Brisbane market after incurring “substantial losses” on the route.

The competition watchdog said it was satisfied that passengers would not be affected by the change. As a result, the Gulf carrier will end service between the destinations from 31 March 2020.

The suspension follows an application made by Emirates in April to remove its entire capacity commitment of 4,956 seats per week for both inbound and outbound flights on the route. It cited overcapacity, declining revenues and rising costs for the desire to withdraw from the market.

The airline added the decision was “based on a recent review of our operations which was undertaken to ensure the optimal commercial utilisation of our aircraft fleet”.

This capacity commitment is part of the Emirates’ alliance with Australia's national carrier Qantas. Despite the withdrawal of the Dubai-based carrier, Qantas will continue to supply at least 3,290 seats per week for the route under its capacity commitment.

The CCCs said seat capacity therefore “remains adequate” to meet demand for passengers whose journey terminates at Singapore or Brisbane.

A statement from Emirates said: “Both Australia and Singapore are important business and leisure destinations for Emirates and we remain committed to serving our customers in Brisbane with two daily flights to Dubai, where passengers can connect onward to North America, Europe, South America, the Middle East and Africa.

“Australians can also connect to our global route network with daily flights from Sydney, Melbourne, Perth and Adelaide and onwards to the Middle East and Europe. Furthermore, passengers from Melbourne can fly directly to Singapore with three daily flights operated by Emirates and our codeshare partner Qantas Airways.”