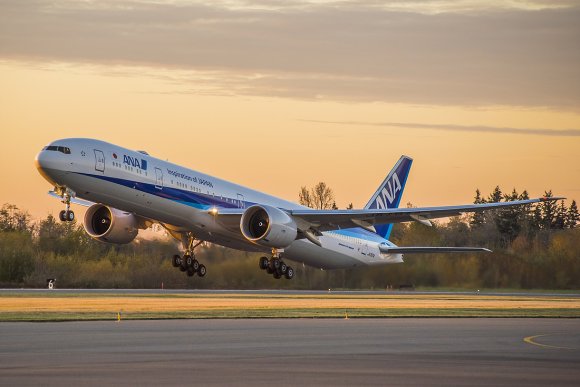 Japan’s two largest carriers have revealed how they will use their new slots at Tokyo’s Haneda Airport.

A total of 50 additional daytime international pairs have been made available at the airport following airspace changes. Authorities have allocated them to nine countries, split between Japanese and foreign carriers, as part of the country’s plans to increase tourism.

All Nippon Airways (ANA) is adding five new destinations to its network with flights from Haneda to World Routes 2021 host Milan, Istanbul, Moscow, Shenzhen and Stockholm.

Routes to Qingdao and San Francisco, which are already served from Narita, are also being launched. ANA said its existing daily route between Narita and San Francisco remains unchanged, but it plans to change the flight schedule of its daily Narita - Qingdao service.

In addition, flights to Delhi, Houston, San Jose, Seattle and Washington DC will move from Narita to Haneda, while the Star Alliance member’s existing services to Sydney and Los Angeles will become twice daily.

One of its two daily Ho Chi Minh City flights will also shift from Narita to Haneda and its Hanoi flight will move from Haneda to Narita.

“These new routes will increase the ease and convenience for passengers flying to Japan from across the world, a significant benefit of our dual hub strategy.”

Meanwhile, Japan Airlines (JAL) is altering five of its existing US routes. Dallas-Fort Worth is being moved from Narita to Haneda, and two of its four daily flights between Narita and Honolulu will also be shifted.

From late-March 2020, its Narita – New York JFK service will be cut and a second daily New York JFK flight from Haneda will be introduced.

Elsewhere, the link between Narita and Helsinki will move to Haneda, in addition to codeshare partner Finnair transferring its daily flight from Narita to Haneda.

Other changes include switching its daily flight between Narita and Delhi to Haneda and introducing additional services to Shanghai Pudong and Dalian. Flights to Sydney will also move to Haneda as of 29 March on board 787-9 aircraft.