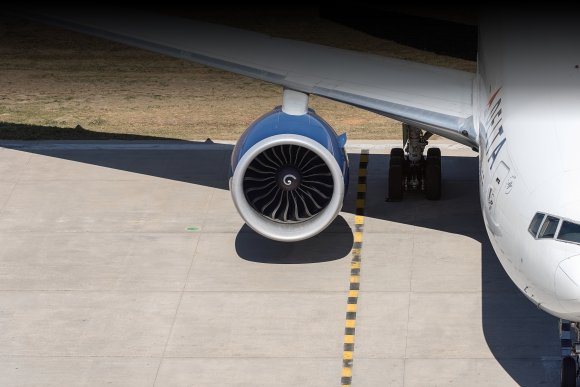 US transportation secretary Elaine L. Chao has granted final approval to an application by Delta Air Lines, Air France, KLM and Virgin Atlantic to launch an expanded joint venture for all services between the US and Europe.

A statement issued by the US Department of Transportation said: “The new joint venture will offer consumers the same benefits from the prior joint ventures, such as increased capacity and frequent flyer cooperation, as well as new benefits such as more options on European flights.”

It added that the approval includes conditions that will protect competition, promote public benefits such as additional flights and increased seat availability.

The DOT also requires the four carriers to report annually on the progress of their commercial cooperation and provide a detailed assessment after five years.

In July 2018, the carriers filed for approval of the amended joint venture that excluded Alitalia and in August 2019 the US DOT granted tentative approval.

US airline JetBlue, which plans to launch its first transatlantic routes in 2021, has been a fierce opponent to the JV, saying that the public benefits identified by the US DOT are insufficient to warrant a grant of antitrust immunity.

In comments after the tentative approval, the airline also argued that slot controls at London Heathrow and Amsterdam prevent access and restrict competition, an oligopoly on transatlantic routes among the three major alliances.

In response, Delta, Air France-KLM and Virgin Atlantic said JetBlue’s criticisms were “unjustified” and said the JV would not have any “material impact on slot concentration at any UK or European airport”.

“The record clearly establishes that there is no material competitive overlap – and zero nonstop overlaps – between Virgin Atlantic and Air France-KLM in the transatlantic market,” the statement added.