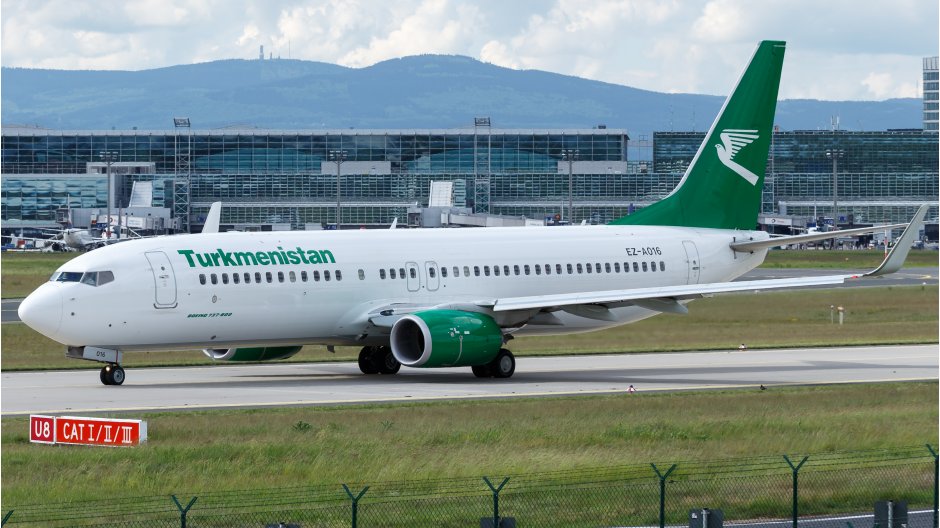 Turkmenistan Airlines is returning to the London market, after the carrier was banned by the EU and was forced to cancel its London Heathrow and Birmingham flights in February 2019.

The carrier now unable to get slots in London Heathrow, has opted for London Luton, only 37km round the M25 from London Heathrow (closer than Gatwick which is 71km).

The carrier distributes tickets to the community through a network of travel agent consolidators in the West London area where the Punjabi community is heavily concentrated.

The return of the Turkmenistan flight will provide some competition for the new Air India London Stansted – Amritsar flight which is operated three weekly with a Boeing 787.  London Stansted is 106km from London Heathrow, so further round the M25. 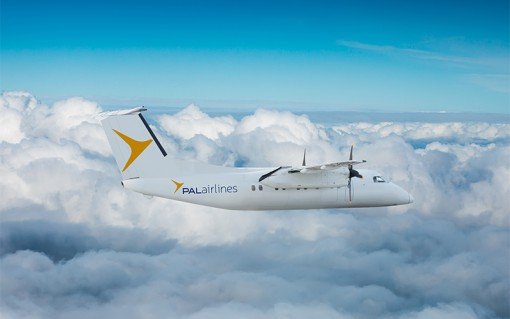 PAL Express has added a new regional route from Davao – Manado which is starting on the 31st March 2020, operating with a Dash 8.

The route is to be served on a Tuesday, Thursday and Saturday, which complements the new Garuda schedule which was launch in October 2019 which is operating twice weekly on a Friday and Monday with an ATR.

Despite the two areas being relatively close geographically there appears to be limited ferry links between the two cities and this is an air route that was previously operated.

These new competing air services will encourage tourists to discover Manado from the Philippines and vice versa.

Manado is a developing city with a reputation for great diving spots. The Garuda service also picks up traffic from Jakarta through Manado to Davao and reduces the 6 hour aiur journey from Jakarta up to Manila and down to Davao.

Wizz Air made the unexpected announcement at the end of 2018 to base 3 A321s at Krakow from May 2019, Krakow is only 94km away from their existing base at Katowice.

As a result Krakow has seen traffic growth of over 24 percent YoY for October 2019, according to Sabre.

A considerable achievement for an airport which is already a 7.8 million passenger airport.  Wizz has now announced a further based unit in Krakow which will be serving 10 new destinations: Barcelona, Bergen, Bologna, Hungesund, London Gatwick, Milan Malpensa, Stavanger, Tronso, Trondheim and Verona.  Only four of these cities are not served from Katowice: Hungesund, Tromso, Trondheim and Verona, three of the five Norwegian routes.

It is interesting that half of the 10 new routes from Krakow are to Norway: Bergen, Hungesund, Stavanger, Tronso and Trondheim.  Krakow is an attractive destination for Norwegians wanting a city break with a difference, with so much to see from the beautiful Old Medieval Town, the Wieliczka Salt Mine and Auschwitz – Birkenau Memorial and Museum.

Norwegian Airlines has been serving Krakow since 2005 and now operates from Bergen, Olso, Stavanger and Trondheim.

Wizz, with its brand strength in Poland, will be expecting the target the increasing outbound migrant flow of workers that travel between Poland and Norway.

But, given the increasing numbers of tourist discovering the Norwegian west coast and the Norwegian Fjords there will no doubt be a few tourist travelling the other direction.  In fact the beautiful city of Bergen is the hosts of Routes Europe and is surrounded by mountains and fjords, including Sognefjord, the country’s longest and deepest.