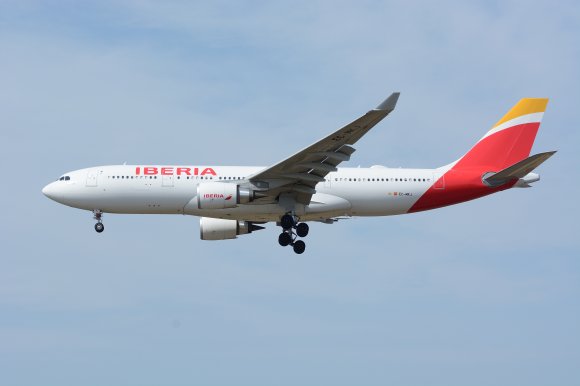 Plans to progress a joint venture between LATAM Airlines Group and International Airlines Group (IAG) have been abandoned following the South American company’s decision to leave the Oneworld alliance.

LATAM's exit from Oneworld comes after SkyTeam member Delta Air Lines struck a deal to invest $1.9bn in the group in return for a 20 percent stake.

Chile-headquartered LATAM first announced proposals in January 2016 to deepen ties with IAG’s British Airways and Iberia on routes between Europe and South America. At the same time, LATAM also signed joint business agreements to forge a partnership with American Airlines.

It was expected that the joint venture between LATAM and IAG would allow the carriers to offer “integrated networks, new non-stop routes, additional frequencies on existing routes and combined fares” on transatlantic flights.

However, in a statement to investors, LATAM said: “IAG and LATAM Airlines have decided that they will not implement the announced joint business agreement, terminating the contracts associated with said transaction.”

But it added that the other contracts in force between LATAM and IAG, such as interline agreements, codeshare agreements, contracts of access to VIP lounges and frequent passenger program between the airlines “remain valid, without any impact on passengers”.

Earlier this month, LATAM signed codeshare deals with Delta for flights operated by certain LATAM affiliates in Colombia, Ecuador and Peru, the airlines have confirmed.

The agreements will begin in the first quarter of 2020, pending receipt of applicable government approvals. At the same time, LATAM will discontinue its codeshare deal with American Airlines from 31 January 2020.

Delta said it expects to expand codeshare opportunities to include more destinations in the near future. The airlines are also working toward introducing frequent flyer program reciprocity and reciprocal lounge access.