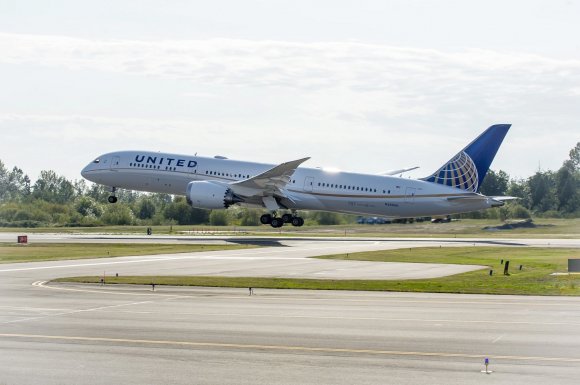 The route is the first ever non-stop flight between the destinations and will be operated three times per week using Boeing 787-9 Dreamliner aircraft.

The opening of this service, and the wider North American market, will be a “game changer” for Cape Town, according to Paul Van Den Brink, project manager of Cape Town Air Access (CTAA). He said that Cape Town has worked with United for more than three years to demonstrate the viability of the new route, having met the carrier for the first time at a World Routes conference.

Since its inception in 2015, CTAA has seen more than 750,000 inbound seats added to the Cape Town International Airport’s network. The doubling in international seat capacity has contributed an estimated US$400 million in direct tourism spend to the economy.

The destination has gone from strength to strength since the introduction of the CTAA initiative. Serving as a conduit for collaboration, the project connects six government entities with the single objective of improving air connectivity. In the last 14 months alone, Cape Town has secured three new airlines, four new destinations and seven route expansions.

Prior to the formation of CTAA, Van Den Brink said Cape Town was “not on the map”. He added: “No one attended events like World Routes, which every airline, airport and aviation stakeholder attends annually. Now we engage with the right decision makers.”

As the destination’s largest unserved market, the New York route will have a substantial economic impact on South Africa’s second largest city. Enver Duminy, CEO of Cape Town Tourism, said: “We are gearing up for an additional 24,000 inbound passengers from the new direct route from New York.

“Travellers from the United States will grow by an estimated 20%, and about 900 jobs will be created during the first year. The flight will also contribute to a [major] boost in tourism spending by 2021.”

Earlier this month, CTAA was crowned the overall winner of the Routes Africa 2019 Awards for the second year in a row. Cape Town International Airport was also recognised in the airport category for the substantial network growth that it has experienced in recent years. Qatar Airways, Austrian Airlines, Kenya Airways, Airlink, and RwandAir are amongst the carriers that have increased the frequencies of their services to the destination this year, a trend that is sure to continue into next year.