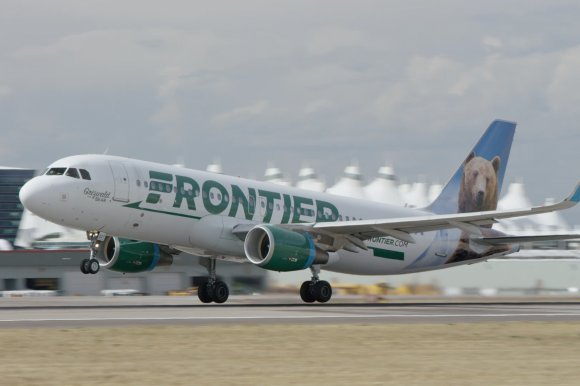 Frontier Airlines plans in March 2020 to open a new base Miami, which it expects to grow to more than 100 flight attendants and 30 pilots within the first three months.

The airline, which has been flying from Miami since 2014, will launch eight new routes from the base, taking the total number of routes operated from the airport to 22.

“We look forward to continuing to serve the community from the convenience of their hometown airport.”

In addition to the services from Miami to El Salvador and Guatemala, Frontier will open routes to El Salvador from Baltimore/Washington and Ontario International. The carrier last operated to Central America in 2015 with flights to Costa Rica.