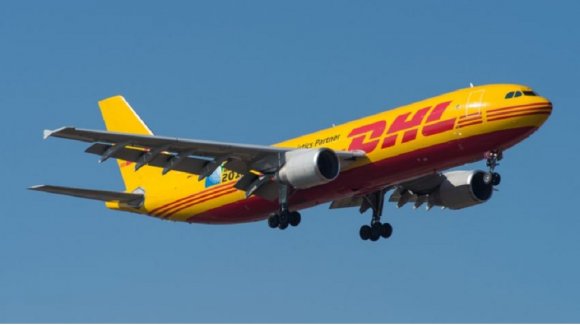 Abu Dhabi International Airport, already on the verge of major expansion with the opening in 2020 of its massive Midfield Terminal, has agreed to build a significant new cargo facility with express shipper DHL Express.

DHL’s operations at Abu Dhabi have grown significantly over the years, from a facility at AUH Cargo Village, prior to expanding to more than 4,300m² in the Logistics Park, and now to a large plot of land with both airside and landside access. The DHL expansion will cover 30,000m² and is scheduled to be operational by the 2021 fourth quarter.

The company has a fleet of around 250 aircraft worldwide.

DHL Express will invest up to AED365 million ($99.4 million) in the new facility.

“The signing of this agreement is a testament to Abu Dhabi’s position as an international gateway for trade and commerce throughout the Middle East, as well as the long-standing relationship between Abu Dhabi Airports and DHL,” Abu Dhabi Airports chairman Mohammad Bin Hamad Bin Tahnoon Al Nahyan said.