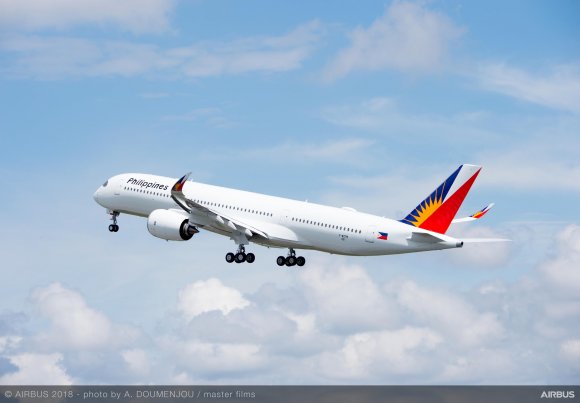 Philippine Airlines (PAL) is adding Seattle to its route network later this year as it continues to grow capacity to the US.

The Manila – Seattle service, which will operate three times per week from 3 May 2020 using Airbus A350-900 aircraft, is one of two new US routes being opened this year. From May, the airline also intends to resume operations between Cebu, the host of Routes Asia 2019, and Los Angeles.

Seattle will become the fifth destination in the US served by PAL in addition to Los Angeles International, New York JFK, San Francisco and Honolulu. All four are currently served from Manila.

The new Seattle route will offer the airline an entry to the largest city in the Pacific Northwest region of North America, which is home to a sizable Filipino community. According to the 2010 United States Census, Seattle had a population of 608,660 residents, of which 2.6% were Filipino.

Speaking at Routes Asia 2019 in Cebu, PAL’s vice president sales Ryan Uy revealed that Seattle was on the radar for future routes, alongside Chicago, as part of an ongoing North American expansion strategy.

The planned launch marks the carrier’s most ambitious US move since launching a 16-hour route between Manila – New York route in October 2018 using A350-900 aircraft.

In addition to launching Manila – Seattle, PAL is also resuming flights between Cebu and Los Angeles. As reported by Airlineroute, flights will be three times per week using Boeing 777-300ER aircraft. The airline last operated the route from March 2016 to May 2017.

PAL's two-way capacity between the Philippines and the US by month: