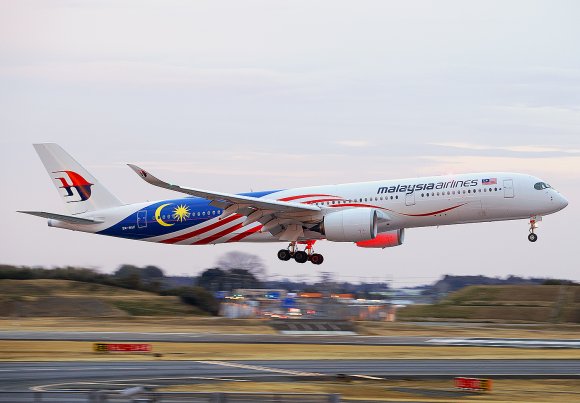 Malaysia Airlines Bhd. (MAB) and Japan Airlines (JAL) plan to launch a joint venture on routes between their countries in 2020 after gaining approval from regulators.

Japan’s Ministry of Land, Infrastructure Transport and Tourism granted antitrust immunity for the metal-neutral joint venture (JV), while the Malaysian Aviation Commission approved an exemption. MAB CEO Izham Ismail said the arrangement “will help grow the business between our countries.”

The two Oneworld carriers already codeshared before the JV application, and the latest authorizations will allow much closer cooperation in areas such as scheduling, capacity, sales and marketing, and revenue planning.

Forming strategic alliances like this is one of the key aspects of MAB’s turnaround plan. In addition to the JV with JAL, MAB this year announced its intention to form a closer partnership with Singapore Airlines, and signed a codeshare deal with British Airways.