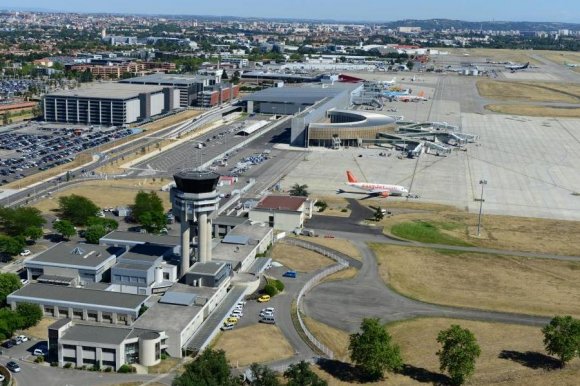 The agreement, negotiations for which had been under way for several months, was finally concluded on Dec. 30 Eiffage said that it paid “close to €500 million” ($558 million) for the stake. That would amount to a significant profit for CASIL, which paid €308 million for the stake in December 2014 as part of a French government sell-off of state assets.

The sale to a Chinese group was controversial at the time, as concerns were raised in several quarters over a wave of Chinese purchases of strategic Western infrastructure assets. Toulouse-Blagnac is the home of Airbus, whose final assembly buildings can be seen across the runway from the airport terminal.

Paris-based Eiffage is a large conglomerate with interests including construction, real estate, civil engineering and concessions.

ATB holds the concession to operate the airport—Frances fifth-largest, with a passenger throughput of 9.6 million in 2018—until 2046. Eiffage noted that it had regularly worked with ATB on projects in the past and that it intended to position itself as a long-term partner of the co-shareholders in developing the airport.

The company added that the acquisition fitted into its strategy of diversifying its concessions portfolio.