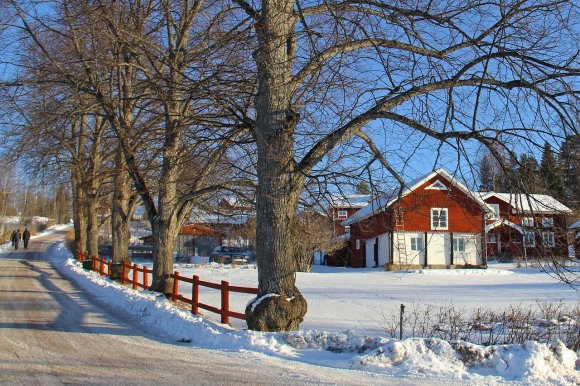 Scandinavian Mountains Airport, which began operations Dec. 22, is the world’s first airport to be designed from the start to be operated by a remote air traffic control (ATC) tower. It could provide a template for other airports to be built in regions with a niche air traffic demand, but that do not warrant the cost of building traditional onsite ATC facilities.

Situated in the Dalarna region, close to the Norwegian border, the airport is intended primarily as a leisure-oriented airport, serving multiple ski resorts close by. It has a single 8,200 ft x 164 ft runway (15/33).

Owned by local municipalities and business interests, it was built on the site of a former general aviation airstrip and has a 5,000 m2 terminal with four gates.

Initial service Scandinavian Mountains Airport was operated by a Braathens Avro RJ100 from Malmo in southern Sweden. SAS intends to fly to the airport from Copenhagen, Aalborg and London Heathrow, as well as with domestic Swedish services.