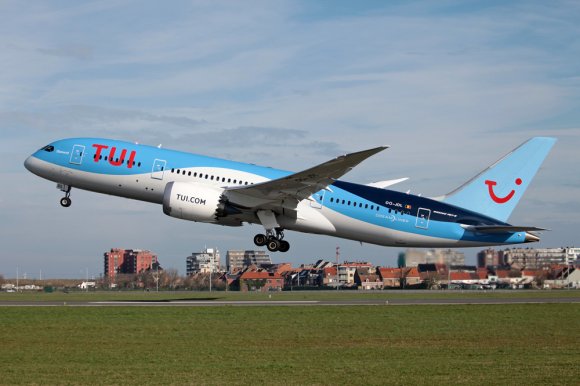 German airline TUI fly will station its first two Boeing 787-8 Dreamliners at Düsseldorf Airport during the winter 2020/21 season, launching routes to the Dominican Republic and Mexico.

The carrier, owned by TUI Group, announced in November 2019 plans to launch long-haul leisure routes as part of its winter flying programme but did not reveal which destinations it intended to serve.

TUI fly said the flight plans of the new services from Düsseldorf to the Dominican Republic and Mexico is “still being worked out” but would be bookable in the coming weeks.

“The first launch of our Boeing 787 Dreamliner is getting closer and of course there are important milestones on the way there - the announcement of our long-haul base is one of them,” TUI fly managing director Oliver Lackmann said.

“With the decision to base the Dreamliner in Düsseldorf, we are relying on the Rhein-Ruhr location and the good cooperation with the airport.”

Lackmann added that the planned long-haul routes would act as feeder flights for TUI’s cruise business.