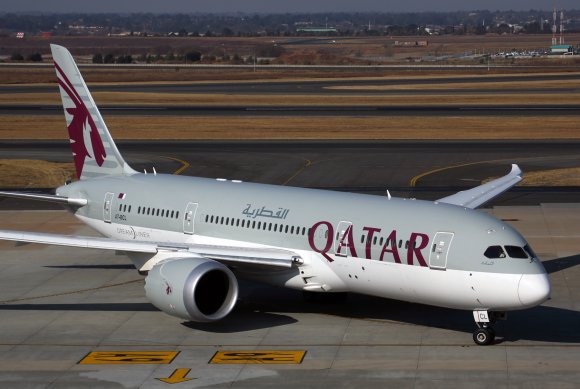 Qatar Airways is adding Kazakhstan to its route network with the launch of two non-stop routes this spring.

Kazakhstan’s Ministry of Industry and Infrastructural Development confirmed the Oneworld member will begin a 2x-weekly Doha-Nur-Sultan service from March 30, 2020 on board Airbus A320 aircraft.

The carrier will also open a 2x-weekly route to Almaty starting April 1, also using A320 equipment, increasing to 4x-weekly from May 25.

However, the ministry said the inaugural flights would be made on Boeing 787 Dreamliner aircraft. Ticket sales are expected to begin on Jan. 16.

It is valid for three years, with the possibility of an extension, and allows foreign carriers to operate with fifth freedom rights on routes not operated by Kazakh carriers. It also lifts restrictions on frequency.

Since Routes Silk Road 2019 took place in Kazakhstan's capital Nur-Sultan in July 2019, a number of new international routes have been launched. They include SCAT Airlines’ Nur-Sultan-Tokyo Narita and Almaty-Madinah services.