Philadelphia International Airport (PHL) has announced a renewed focus on growing its network,  which includes the appointment of its first-ever director of air service development.

The airport was served by 16 airlines in 2019 and aims to build up on a 7.1% uptick in traffic in 2018 following the completion of infrastructure upgrades. 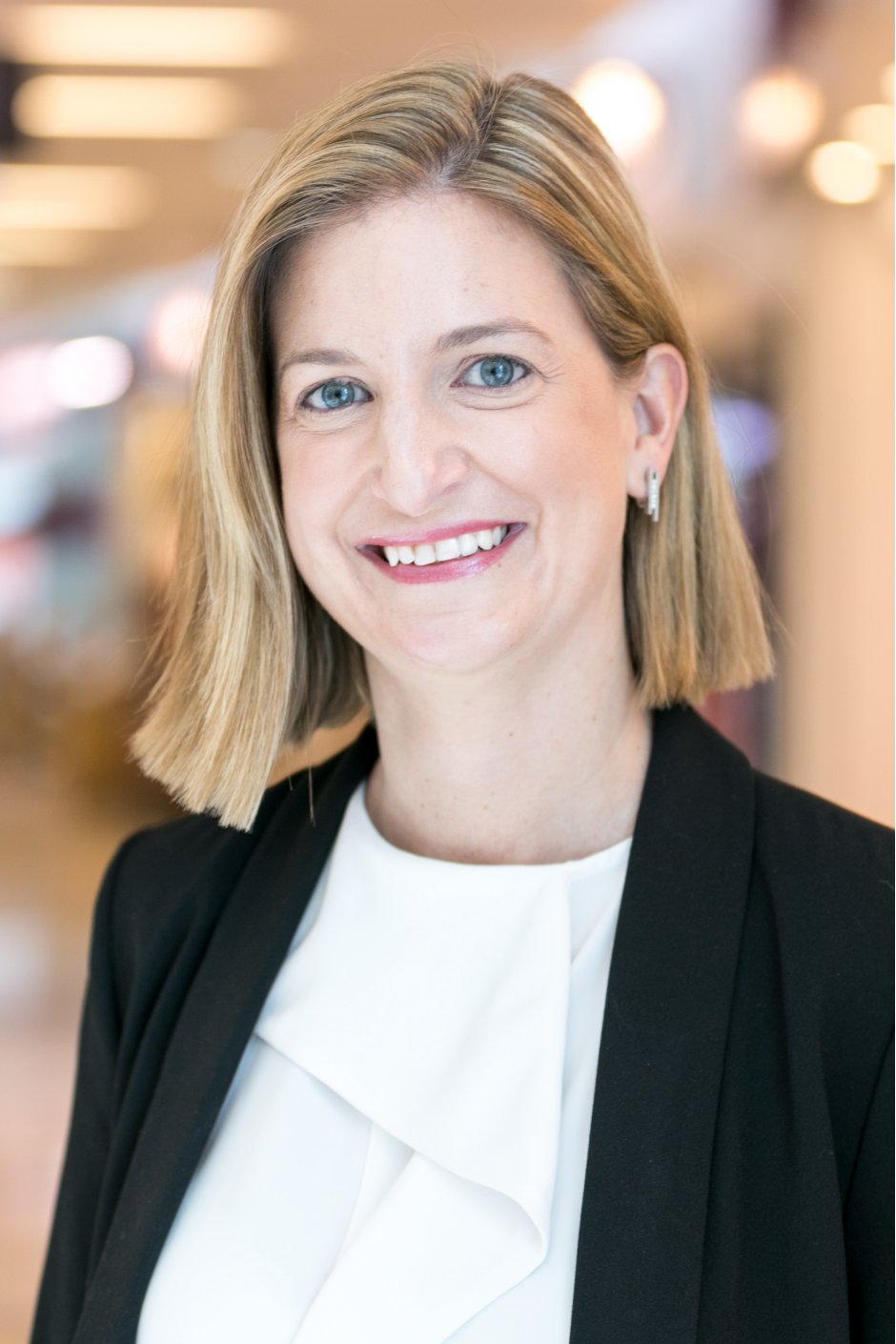 As part of the growth ambition, Stephanie Wear has joined from Tenerife Tourism Corporation where she held the role of director of aviation and economic development.

Data from OAG Schedules shows that total seats growth has been modest in recent years, growing by 3.8 percent in total between 2015 and 2019.

PHL CEO Chellie Cameron said: “With the completion of the runway 27L extension and the arrival of American Airlines’ 787 Dreamliners on daily flights, PHL is ready to expand its current destination offerings.

“Stephanie’s experience and industry knowledge will be assets as we compete globally, nationally and internationally to bring new routes to PHL.”

“This is an exciting time to join PHL,” said Wear. “The airport has established itself as a desirable starting point for passengers from the Greater Philadelphia region and the US as they travel to unique destinations here and abroad.

“I look to working with the PHL team as we continue to expand our global presence.”