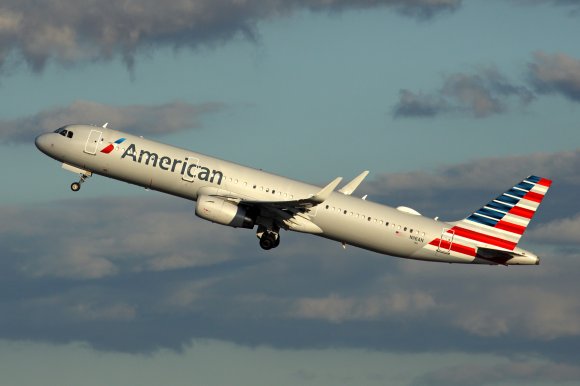 Znotins joins from WestJet, where he spent the past three years as the Canadian airline’s VP of network, alliances and corporate development. 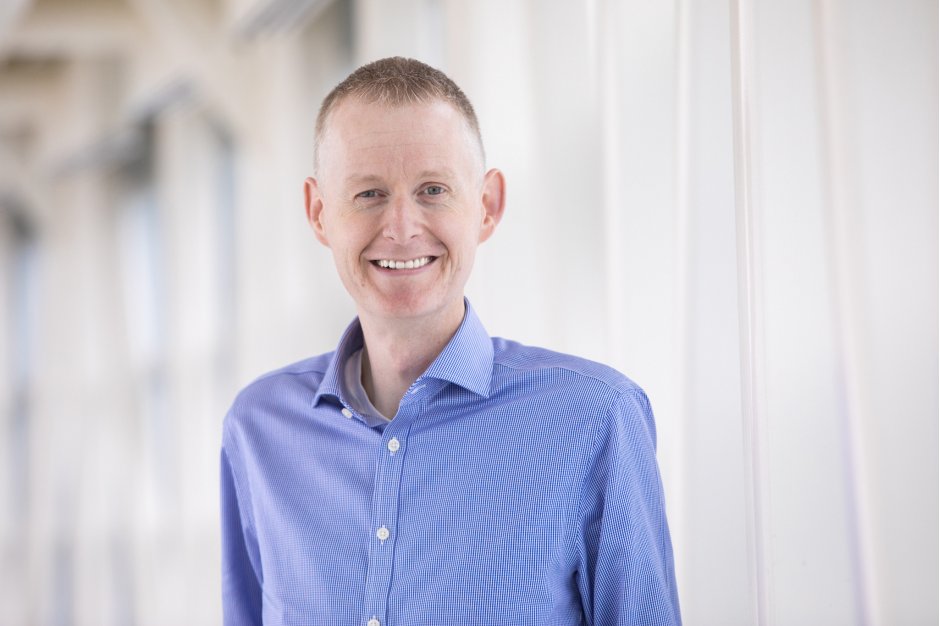 During his time there, he led a redesign of three hubs, designed a Canada-US joint venture and introduced a new strategy to reach the premium traveler market.

Prior to WestJet, Znotins spent more than 17 years at United and Continental, where he held numerous leadership positions.

In his new role he will report to American SVP-network strategy Vasu Raja.

“Brian is one of the leading network planners in the world,” Raja said. “His ability to manage and maximize complex networks at scale as well as motivate his team makes him incredibly well-suited to thrive at American.”