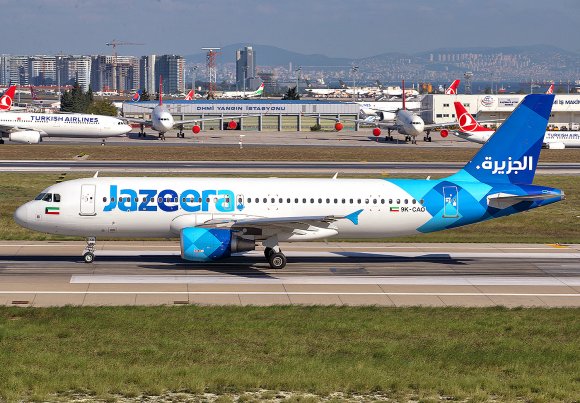 Kuwait’s Jazeera Airways is adding a fifth destination in Saudi Arabia to its network after growing seat capacity between the two countries by 15% in 2019.

The airline will begin a 3x-weekly service between Kuwait City and Abha from Feb. 4, 2020 on Tuesday, Wednesday and Friday. Airbus A320 aircraft will operate the route.

“We are very pleased to be launching the first direct service between Kuwait and Abha, connecting our customers to the popular Saudi tourist destination known for its unique scenic landscapes, historic monuments and breath-taking views from its surrounding mountains,” Jazeera CEO Rohit Ramachandran said.

Abha is the capital city of Aseer Province near the Red Sea in southwest Saudi Arabia. Tourist highlights include the Shadda Palace, built in 1927, which is now a museum, and the Aseer National Park.

According to data from OAG Schedules Analyser, Jazeera flies from Kuwait to Jeddah (3x-daily), Riyadh (daily), Dammam (4x-weekly, reducing to 3x-weekly from Jan. 24) and Taif (3x-weekly). The Kuwait City–Dammam route resumed in Dec. 2019 after a three-year hiatus.