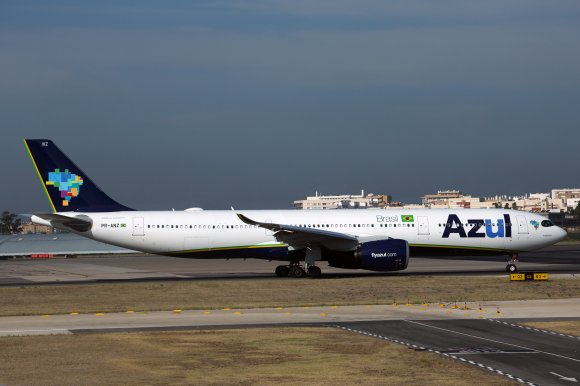 Azul is launching daily service between its São Paulo-Viracopos hub and New York JFK from June 15, 2020, becoming the third city in the US to be served by the Brazilian carrier.

The airline already serves Fort Lauderdale and Orlando, Florida from Sao Paulo-Viracopos, Belo Horizonte and Recife. With the new non-stop service, Azul will operate 30 weekly flights to the US.

CEO John Rodgerson described the planned route as “another important day for Azul.”

“We already offer the broadest network in Brazil with service to more than 100 domestic destinations and now we are adding a very important corporate destination to our portfolio,” he said.

Azul will operate out of JetBlue’s Terminal T5 at JFK. As reported by Airlineroute, the airline’s new Airbus A330-900neo will operate this route, along with the -200, on two of seven weekly flights from July 4, reducing to one weekly flight from Dec. 1.

Data from OAG Schedules Analyser shows Azul will be the only carrier connecting São Paulo-Viracopos and New York JFK. However, four carriers serve the market on a city pair basis.