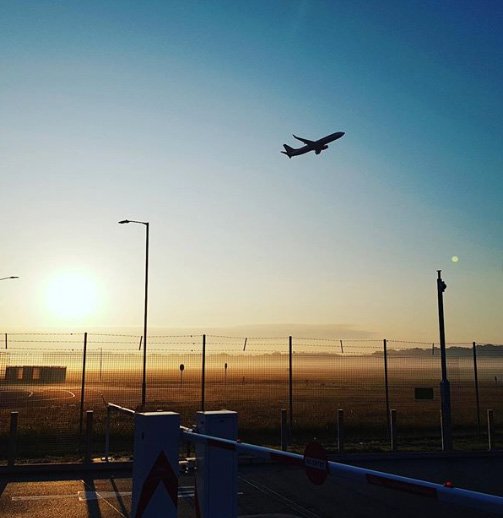 France’s Air Corsica will evaluate its presence in the UK after the end of the summer 2020 season, the carrier’s president, Luc Bereni, told Routes.

The airline launched its first seasonal flights to London Stansted in 2018 from Bastia, Ajaccio and Figari and last year added a new route to between Stansted and Calvi.

“We have a three-year investment plan for the UK, and we will take stock of the performance after that,” Bereni said. “However, the signs have been encouraging during our first two years. Not only have we been attracting British leisure passengers, London has a large French community so VFR traffic has been strong. Corsicans have also been visiting London.”

Bereni said that Air Corsica has been in talks with “several” major airports in England and Scotland, adding there have been “some interesting conversations” about the size of the potential market and the support packages on offer.

“However, we will only be in a position to make these decisions after the summer 2020 season when we have been operating from Stansted for three years,” he said. “Then we will evaluate whether to continue at Stansted or move to another London airport, and whether we add a second or third airport to our UK network.”