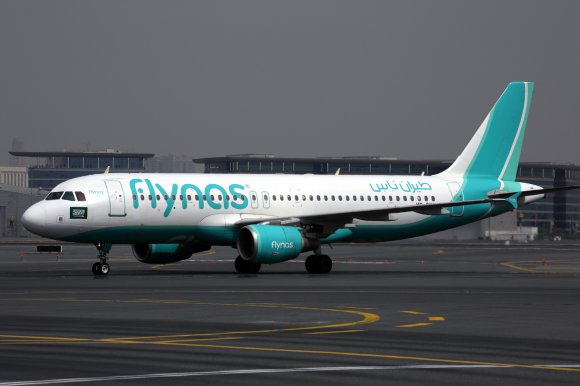 Saudi Arabian hybrid carrier flynas plans further expansion in the Indian sub-continent and the Caucasus in 2020.

During 2019, flynas launched a series of new services to India, including New Delhi, Lucknow and Calicut.

In the coming year, it plans to add the Pakistani destinations of Lahore and Islamabad. It also intends to increase its route map northwards, to Batumi and Tbilisi (Georgia) and Baku (Azerbaijan). It also plans to start services to Vienna (Austria) and Sarajevo (Bosnia-Herzegovina).