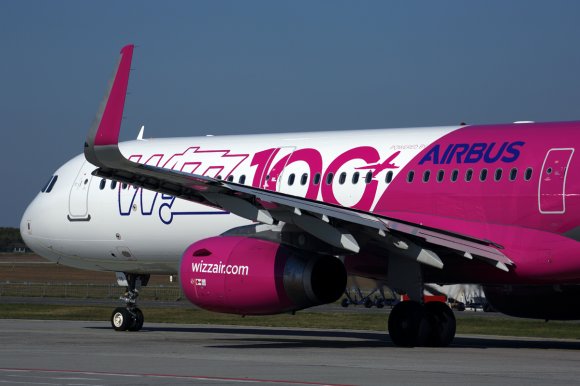 Flights from Pulkovo Airport to Bratislava in Slovakia will be 4x-weekly from June 1, 2020, with a 2x-weekly service to Vilnius in Lithuania starting two days later.

The airline will then add routes to Bucharest in Romania and Sofia in Bulgaria from July 1 and 2, respectively, both of which will be 3x-weekly.

Russia’s MOT approved 21 countries to operate such flights without any restrictions and a further nine with some restrictions on points of departure or arrival. The move came three months after Russia simplified the visa requirement for 53 nations arriving into St Petersburg by air.

“We are the first in Russia to offer foreign airlines such unique market conditions. I am confident that the new Wizz Air flights will be in high demand both among Russian and foreign travelers,” he said.

Nine other countries have been approved to operate seventh freedom rights but with the following restrictions on points of departure or arrival: